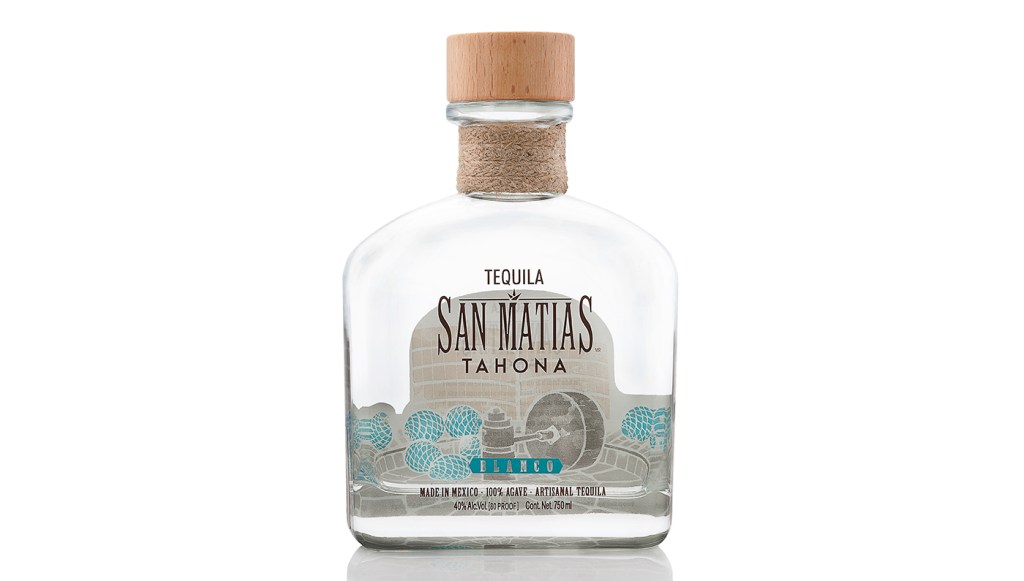 When Don Delfino Gonzalez started producing Casa San Matías tequila back in 1886, the primary method to extract juice from cooked agave was to crush it using a large stone wheel called a tahona. In the 20th century, increased global demand for tequila and technological advances rendered the ponderous stones all but obsolete. But in recent years, consumers have gotten hip to authenticity, prompting a handful of distilleries to rock out, old school–style again.

In celebration of its 130th anniversary, the family-owned San Matías has just released its Tahona ($60) in the United States. It’s an unaged, blanco tequila made from highlands agave macerated with a basalt stone first used at the distillery more than a century ago. The juice is fermented in pine wood vats, twice distilled in copper pot stills, bottled, and hand-labeled.

The Tahona is quite grassy on the nose, heralding a pleasant vegetal flavor with a hint of smoke. It’s uncommonly smooth, with mild alcohol heat on the finish. This boutique blanco tequila is produced by one of the most environmentally friendly operations in Mexico, too, affording you the opportunity to pitch in and save the planet… one delicious margarita at a time. (sanmatias.com)