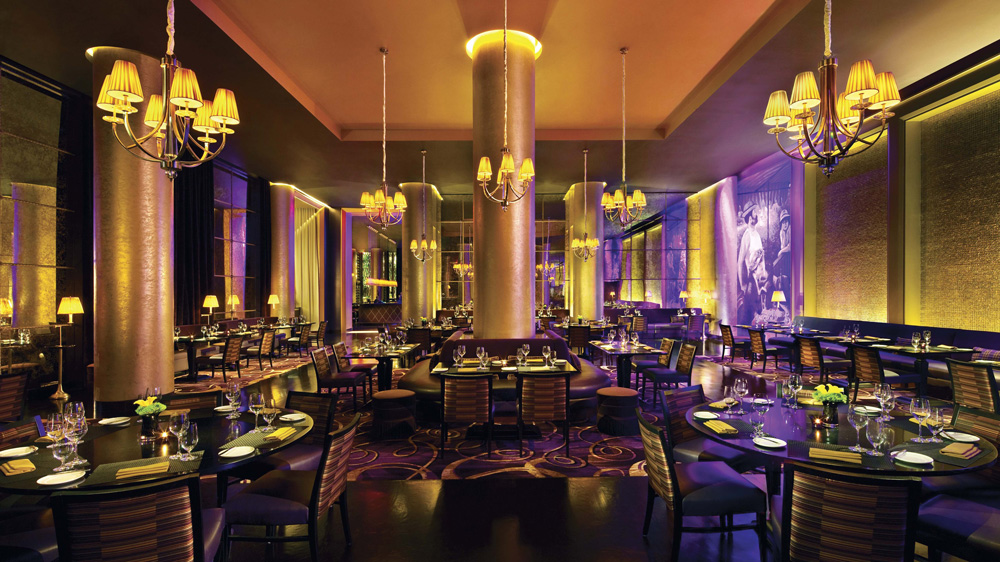 On the face of it, secretly indulging in 1920s-era cocktails in some hidden-away Prohibition-era space has very little to do with nights of glitzy sipping Las Vegas–style. But one of New York’s great speakeasy-style bars, the chill, subterranean Little Branch in the West Village, will test the potential synergy of the two spirits-imbibing styles over Memorial Day weekend with a pop-up at Sage restaurant in the Aria Resort & Casino in Las Vegas.

“This is a mixology partnership,” says Josef Wagner, vice president of food and beverage at Aria. “We’ve historically partnered with celebrity chefs to create cameo appearances, but with Little Branch, it’s the first time we’ve invited a cocktail-focused celebrity.” Daniel Marohnic, Aria’s mixologist, puts it this way: “The goal in bringing Little Branch to Aria is to create a fun and familiar experience for our New York guests while also offering our guests from all around the world something new and exciting.”

The cocktails Little Branch will be mixing span the old standards to the creative to the tropical, from a King’s Fizz, a classic egg-white-shaken fizz with lemon and orange bitters, to the Starry Night, a new take on a Manhattan. Look for adventurous drinks, too, like a Port Louis Swizzle and the Rumble, and tropical concoctions like Fair and Warmer and the Island Old Fashioned. (Details withheld pending the repeal of Prohibition.) Rum will play a starring role. We suspect there might also be some interesting absinthe creations, since Sage is known for its deep selection of that once-underground spirit.

Back home in New York’s West Village, Little Branch remains a colorful place, where the staff maintains 1920s-era suspender style and a serious value on cut ice (an attention to ice detail Aria shares). Take the stairs down, catch a jazz trio, and take a trip back in time.

Or head to Las Vegas for Little Branch’s Memorial Day pop-up. The weekend will offer the whiplash of time travel in the best way.