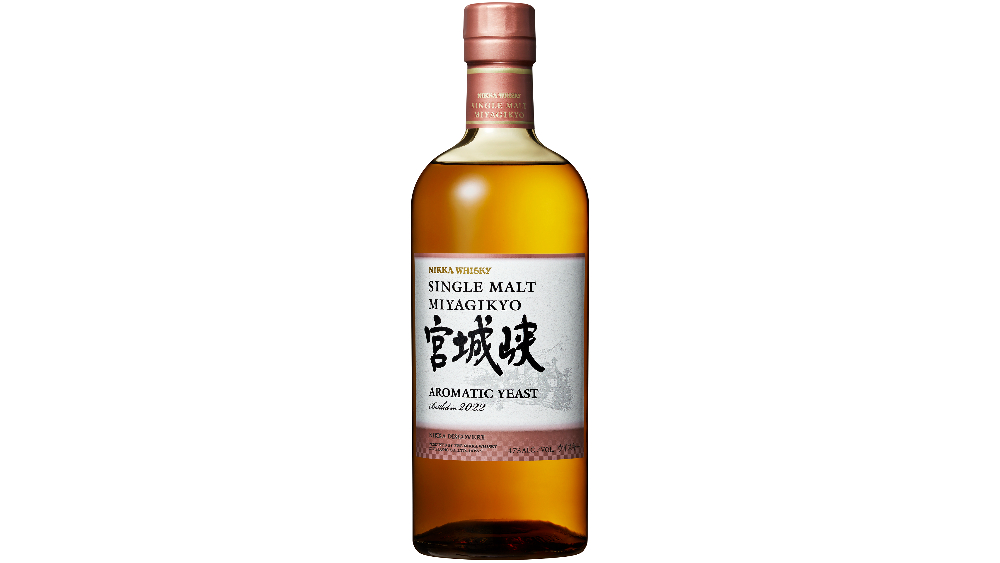 It’s not like this news is going to make getting your hands on a bottle of Japanese whisky any easier or less expensive (in fact, it might have the opposite effect), but fans of the category should take note nonetheless—Nikka has announced the release of two new expressions in its Discovery series of single malts.

Yeast does indeed play a big part on the palate and nose of whiskey during the fermentation process, whether it’s scotch, bourbon or Japanese. The strain used for the Yoichi expression is said to imbue the whisky with aromas of ginjyo sake, a specific type of sake that is supposed to be fruity and floral, while the Miyagikyo is said to have a different but equally fruity aroma of stone fruits like peach and apricot. “Nikka Discovery 2022 is a fruit of our vast reserve of yeast cultures and accumulated knowhow to use them, along with skillful blending,” said Nikka Whisky international business development manager Emiko Kaji in a statement. “Our blenders took great care to enhance only good aromas and integrate them with the original style of each distillery.”

This isn’t the end of Nikka’s Discovery Series, and there are so many other aspects of whisky production to play around with. In the meantime, you can find these non-chill filtered whiskies (20,000 bottles total) starting October 24 here in the US for about $275… or more, very likely more once they hit the secondary market.