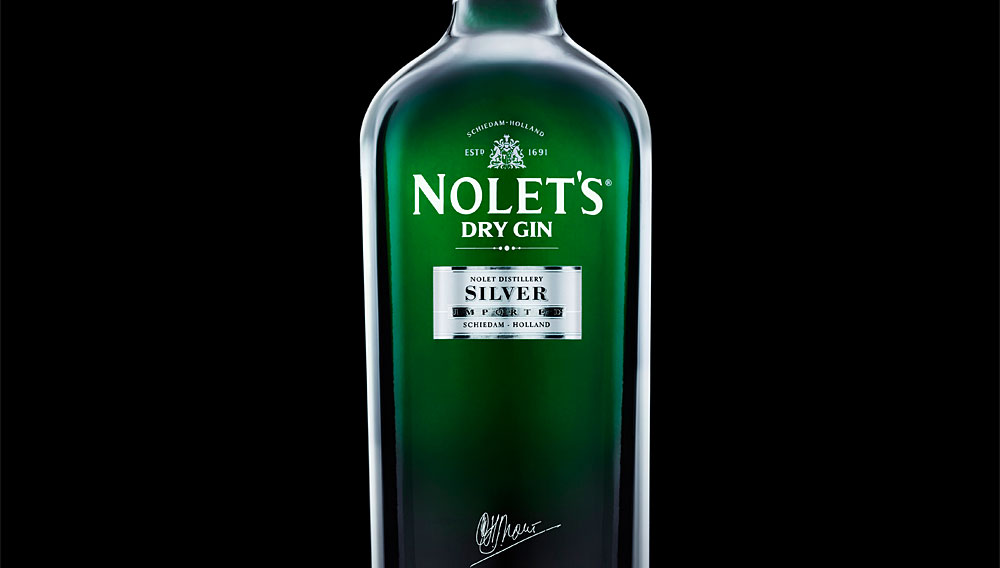 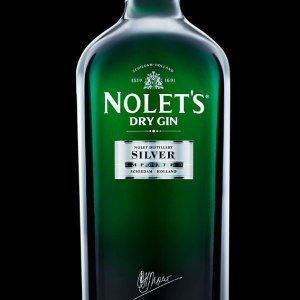 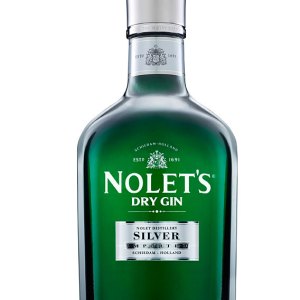 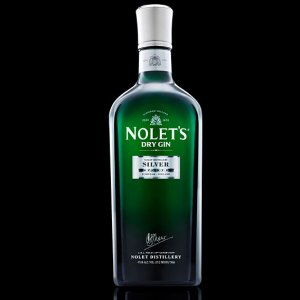 As the oldest distillers in Holland, the Nolet family began making genever in 1691. But a few decades ago, 10th-generation Carlolus H.J. Nolet broke with tradition and produced a vodka.  Named Ketel One, after the distillery’s original copper-pot still, Distilleerketel #1, it has become one of the most popular vodkas in America since its introduction in 1990. Now, riding on that success, Carlolus Sr. and his two sons, Carl, Jr., and his younger brother, Bob, have returned to their roots but have created a London-style, pot-distilled dry gin unlike anything ever produced before in the Netherlands—or anywhere else for that matter.

Nolet’s Silver ($50) uses a number of botanicals that have not previously been combined in a gin. Of course, the usual suspects are there, including citrus, orrisroot, licorice, and naturally, juniper. But there are other, more unusual ingredients as well, including white peach, raspberry, and Turkish rose. The result is a velvety-textured 95.2-proof gin that is slightly sweet and thickly floral, thereby setting the stage for what may become an entirely new generation of cocktails. (www.noletsgin.com)