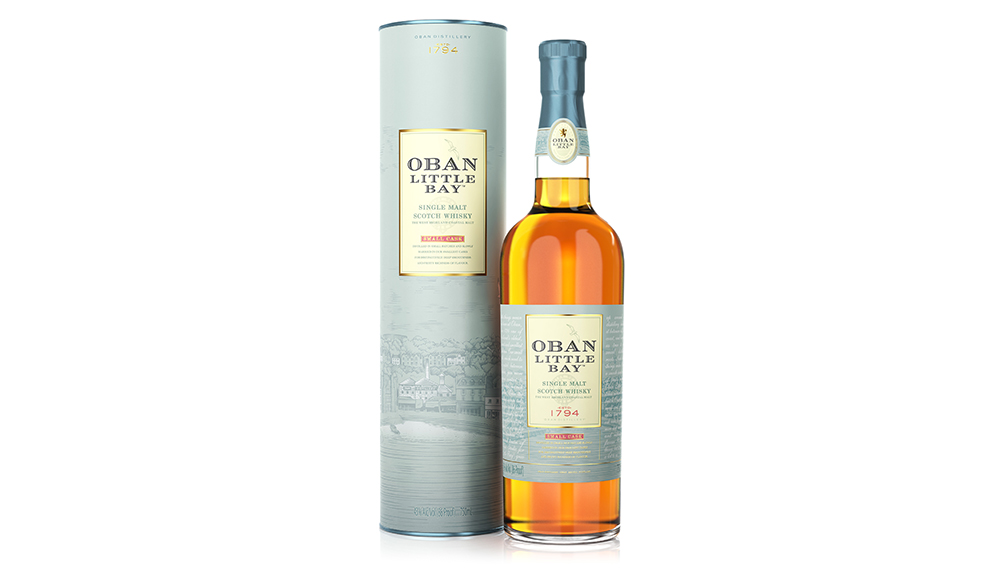 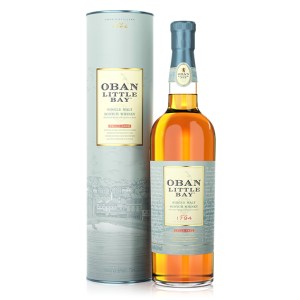 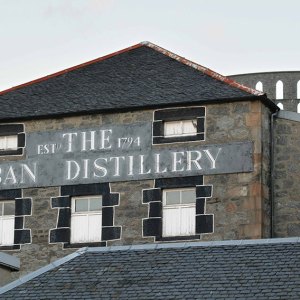 The new Oban Little Bay is a welcome new single malt whisky from one of the oldest distilleries in Scotland. Oban has always been a single malt whisky in short supply, primarily due to its Western Highlands location. Named after Oban Bay and the 18th-century coastal fishing village that grew up around it, the Oban Distillery is hemmed in between the town’s main street and a steeply rising hill so it literally has no room to grow. Hence, ever since the distillery was built in 1794, Oban’s whisky output has been limited, made even more so by the fact that not only is Oban one of the smallest distilleries in Scotland, it also boasts some of the smallest stills.

Not counting a number of limited editions, Oban’s main claim to fame has always been its lightly peated and briny 14 Year Old single malt. But now, inspired by the distillery’s limitation in size, as well as by the sheltered harbor it faces, Oban has released Little Bay ($75), a slightly gentler and heathery single malt with sweeter maritime influences. This is the result of combining Oban’s best single malts and marrying them in some of the distillery’s smallest barrels, which increases the whisky-to-wood ratio and brings out more subdued citrusy notes. (malts.com)