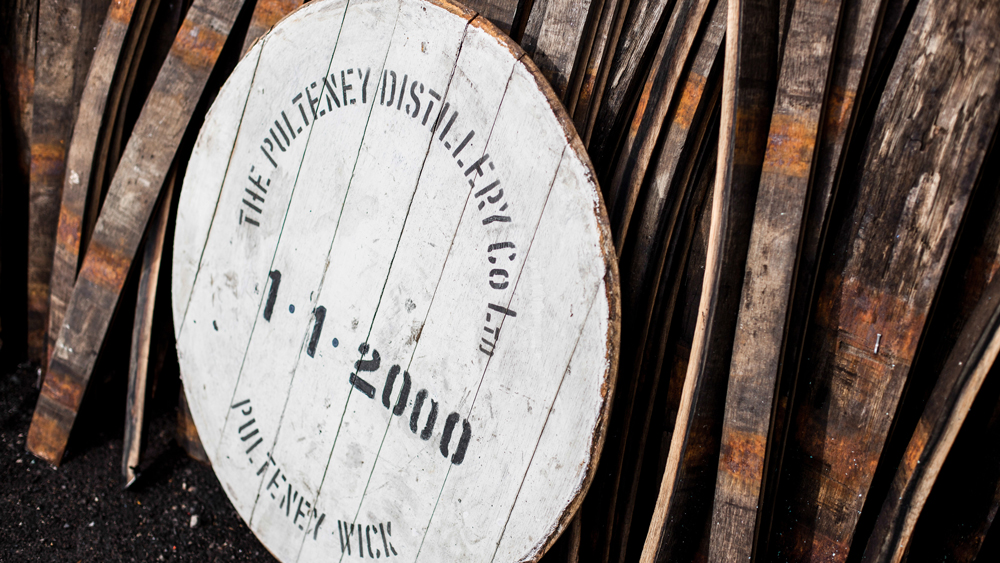 You could traverse Scotland from Campbeltown to Wick, stopping at every distillery along the way, and be hard-pressed to find a more exceptional whisky than Old Pulteney 21 Year Old Single Malt Scotch (about $190). No doubt you’d also be hard-pressed to remember your name or walk a straight line. The lesson here, as always, is don’t visit every distillery on a single Scottish walkabout. For even the most adventurous imbibers, pacing is key.

Should you ever find yourself way up in the Scottish Highlands near the royal burgh of Wick, one distillery you really ought to swing by and see is Old Pulteney, the most northerly whisky-making facility on the Scottish mainland. The distillery has been in operation since 1826, save for a dark twenty-one-year stretch (1930-1951) when it was forced to shutter its doors due to a ban on the sale of alcohol in Wick.

Wick’s a fishing village with a bustling harbor and as a result, Old Pulteney whisky long ago earned the nickname “the Maritime Malt.” The 21 Year Old possesses hearty sea legs, most notable in the oily mouthfeel and hints of brine on the finish. It’s matured in ex-bourbon and ex-Oloroso sherry casks made of American oak.

A significantly higher proportion of the sherry-cask aged spirit goes into the final blend, imbuing the whisky with rich toffee and vanilla flavor. Ah, but there’s more on board this Maritime Malt than sweetness. Other attendant tastes include biscuits, dates, pear and baked apple. There’s subtle woodiness and spice in the mix as well. The finish is lingering and expressive, tinged with smoke and a hint of iodine.