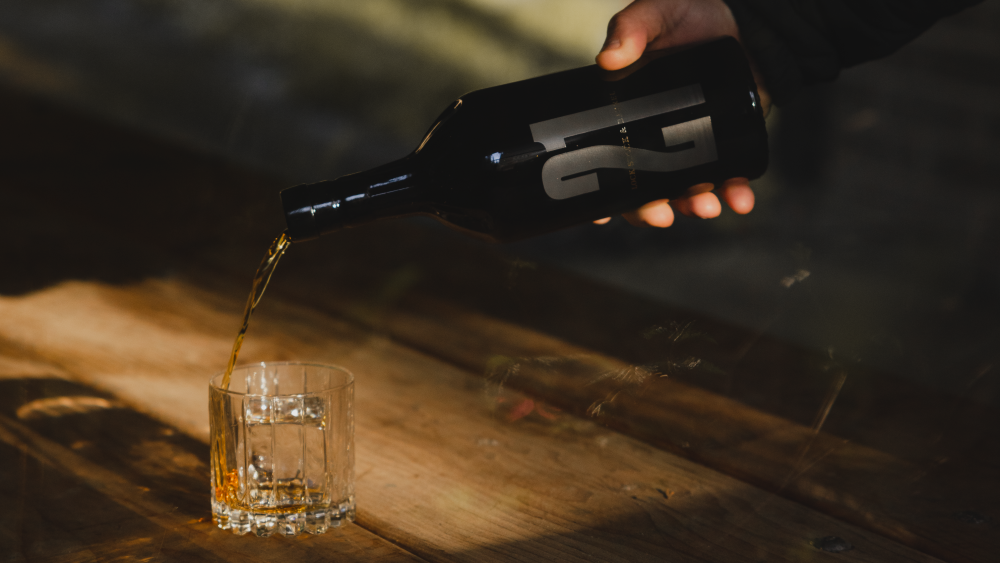 We’ve said it before, we’ll say it again: old doesn’t necessarily mean good in whiskey (or in people for that matter, sorry boomers). However, there are some whiskeys that age quite gracefully, and the new Lock Stock & Barrel 21-Year Straight Rye is a case study for this.

Of course, you’re going to pay a premium for this whiskey, but hopefully you’ll be able to find it for somewhere around suggested retail price of $499. This expression is the fifth of the Lock Stock & Barrel series from The Cooper Spirits Co., founded by the late Robert Cooper who introduced bartender favorite St-Germain elderflower liqueur to the world. The previous iterations of Lock Stock & Barrel have consisted of rye whiskeys aged for 13, 16, 18 and 20 years, making this the oldest of the series. In fact, you’ll be hard-pressed to find a rye whiskey aged for this long on the market, although WhistlePig does have one that comes close.

Speaking of which, the whiskey could really be called “whisky” since it’s sourced from Canada, or “cold weather matured” as the brand puts it. The distillery is undisclosed, but Alberta Distillers is a likely suspect, as it is for WhistlePig and many other brands that release Canadian rye. And that’s why this whiskey tastes good even with over two decades of maturation—aging in the cooler climate up north means less interaction between whiskey and wood. A 21-year-old Kentucky or Indiana rye might be good, but the odds are not in its favor. The technical details of this whiskey are that it was distilled in copper pot stills from a mash bill of 100 percent rye in 1999, aged in new charred oak barrels and bottled at 111 proof. You get that heat on the palate, and of course there’s a bit of tannic smoky oak, but it’s not a punch in the face. Notes of citrus, pepper, fruit and some vanilla balance it out, making this a very nice sipper.

The packaging of this whiskey is fetching, as it should be when you’re dropping at least half a grand. The bottle is black, like the other Lock Stock & Barrel expressions, and comes in a wooden box charred in the Japanese Shou Sugi Ban process, a technique used to preserve wood. About 1,200 cases have been released, so this shouldn’t be as hard to find as some other limited-edition releases so you can try for yourself to see how this rye whiskey stands up to over two decades in a barrel.