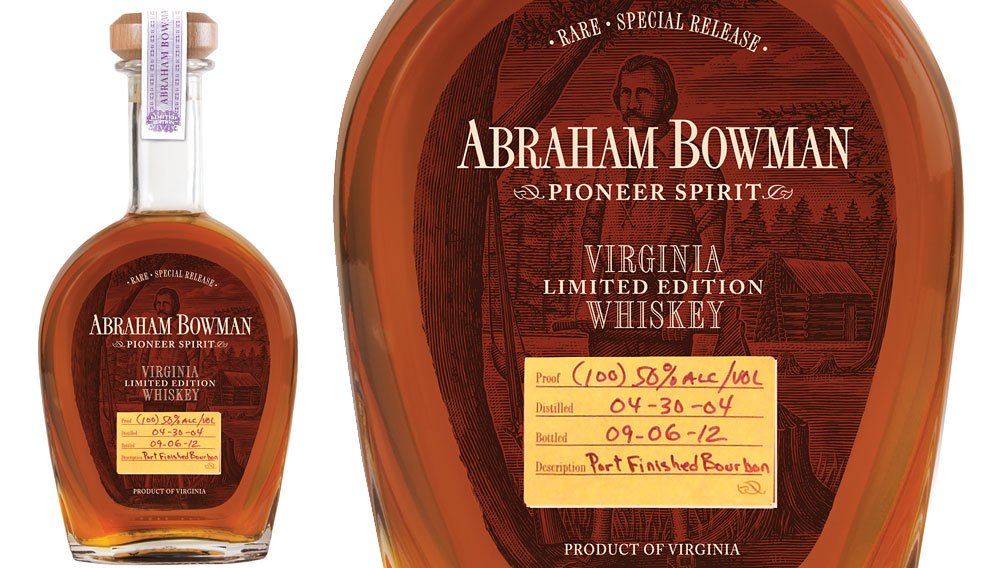 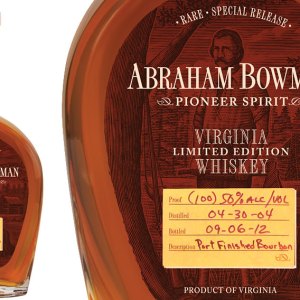 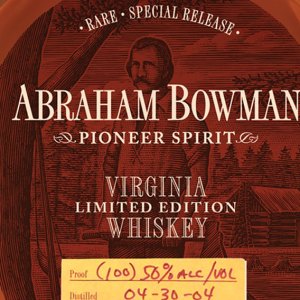 Bourbon is often enjoyed before dinner, while port is typically thought of as a digestif. But the small, family-owned A. Smith Bowman distillery in Fredericksburg, Va., has found a way to combine both of these libations in the Abraham Bowman Limited Edition Whiskey Port-Finished Bourbon ($69.99). This 100-proof golden-brown whiskey is both atypical and labor intensive. It all starts with the charred-oak barrels, which have been used to age bourbon for four years. Then the bourbon is dumped out and the barrels are refilled with ruby port, which ages for two more years, soaking into the deep char and the grain of the wood. Afterwards, the port is emptied from the barrels, which are then filled with A. Smith Bowman’s 7-year-old small-batch bourbon. This ages for an additional nine months before being bottled, resulting in a true sipping bourbon that brims with candied cherries, cinnamon, and chocolate, covered with a thin blanket of sweet vanilla.

“This barrel for this bourbon has some miles on it, but it’s yielded some amazing results,” says Truman Cox, the master distiller for A. Smith Bowman, who plans on creating other limited editions. (www.asmithbowman.com)