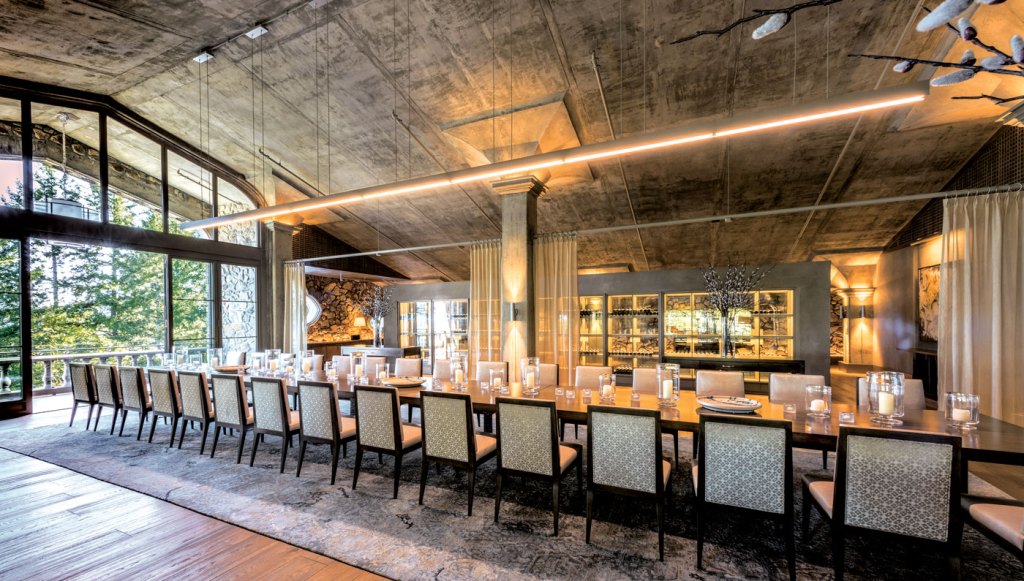 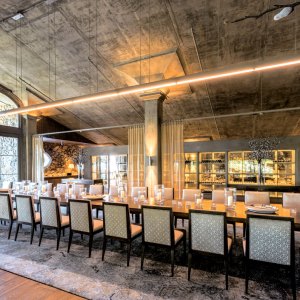 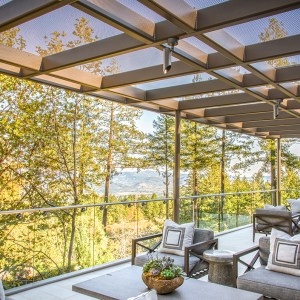 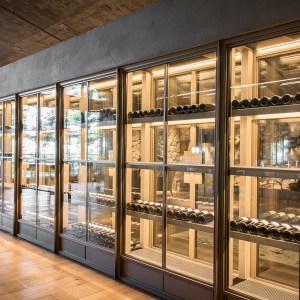 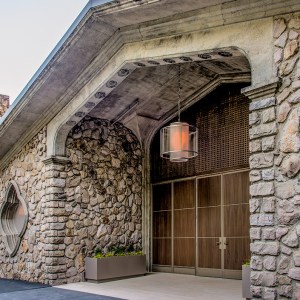 One of Napa Valley’s most location-driven labels, ironically, had no proper home for more than two decades. When vintner Barbara Banke and her late husband, Jess Jackson, founded Lokoya (lokoya.com) in 1995, they considered one of the properties that contributes to its portfolio of mountain-grown Cabernet Sauvignons as a potential winery site. “We always knew Lokoya would be in the mountains,” says Banke. “We had at one point considered building something on Mount Veeder, but its location was almost too remote.”

During this quest, winemaker Chris Carpenter produced wines from three appellations—Mount Veeder, Howell Mountain, and Diamond Mountain—in the winery at Cardinale Estate, which he also oversees. But the addition in 2005 of a fourth, Spring Mountain, led Banke and team to investigate the acreage in this district that would at last become Lokoya’s base. “We noticed the vineyards first,” she says. “Then the winery caught our eye.”

The building, constructed in the 1960s, is a mammoth assemblage of raw-stone masonry that, with its peaked roofline and turret, itself resembles a mountain. Undaunted by the edifice’s dark interiors, Banke called in the architect Howard Backen, of Backen, Gillam, & Kroeger, in 2014.

“Howard and I first looked at each other and went, ‘Oh, wow, maybe not,’ ” says John Taft, Backen’s associate, of his first visit. “But then we saw the concrete columns, capitals, and the symmetry of the building.”

Taft and Backen replaced the stained glass with clear panes and gutted the interior to reveal its scale. A contemporary glass-and-steel terrace was added to the eastern facade, drawing in the sunlight and sweeping mountain and valley views.

The finished reception area, which can be visited by appointment only, is at once expansive and intimate. “The space can host multiple groups without having anyone feel as though they’re on top of each other,” says Taft. “This is the highest level of hospitality.”

For Banke, the winery is an embodiment of the wines themselves. “It’s sleek and modern in a classic structure,” she says. “It is sophisticated but has strength as well, much like Lokoya.”