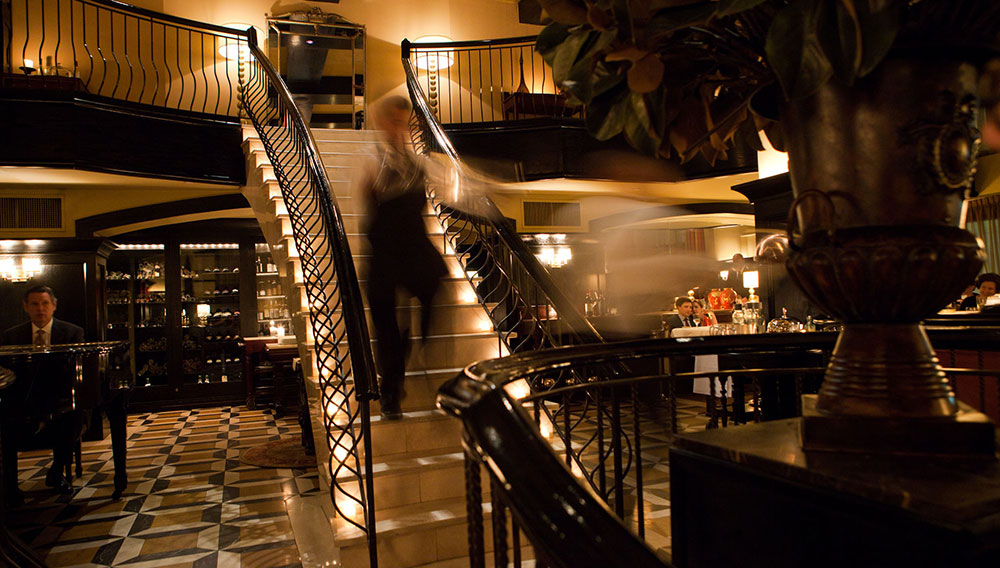 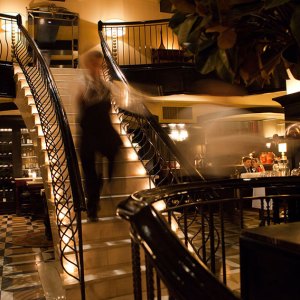 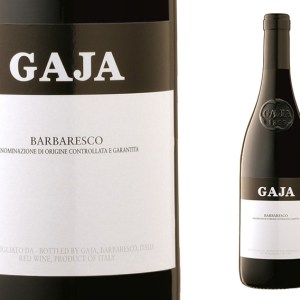 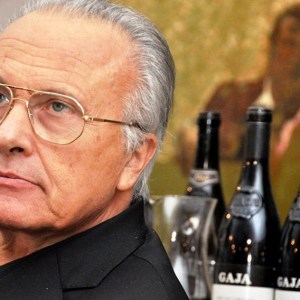 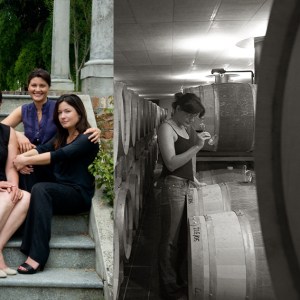 On October 21, the culinary cognoscenti will gather for the Gaja Winemaker Dinner at Del Posto restaurant in New York. Hosted by celebrity chef Lidia Bastianich, the epicurean extravaganza will explore the terroir of Italy’s Piedmont region with acclaimed winemaker Angelo Gaja and his daughter Gaia as guides. Paired with his prized wines will be a six-course menu of the region’s delicacies presented by Del Posto’s James Beard Award–winning chef Mark Ladner.

First at the table will be a sunchoke carpaccio with robiola fonduta and walnut gremolata paired with Gaja’s 1986 and 2013 vintages of Alteni di Brassica Savignon. The wines elicit lemon and lime on the nose, followed by flavors of stone fruit, lavender, and sage that complement the herbaceous gremolata and contrast the creamy robiola. An antipasta of truffled beef carne cruda with crispy salsify chips will be the second arrival, paired with a 1996 Gaia & Rey—the creamy mouthfeel of the Chardonnay working wonderfully with the rich red meat. The primi course, agnolotti dal Plin with Parmigiano-Reggiano brodo, will be served with a 2010 Conteisa. The Nebbiolo and Barbera blend’s bouquet of berries and floral notes, followed by a smooth tannic texture, adds complexity to the pasta and parmesan broth. The next plate, a vacca rossa risotto with 25-year-old aceto balsamico, will be coupled with both the 1982 and 2011 vintages of Costa Russi—the richness of the risotto rounded off by the Nebbiolo’s characteristics of cassis, cherry, and spice. The hearty final entrée will be a veal braciole all cacciatore with porcini mushrooms, broccoli blossoms, and Grana Padano. Paired with 1989 and 1999 vintages of Sori San Lorenzo, the game dish dances with the red wine’s chocolate and dark-fruit flavors as they promenade across the palate. Finally, 1985 and 2012 vintages of Gaja Barbaresco will be poured alongside la tur al forno with Marcelli’s honey. The 100-percent Nebbiolo wines, made with fruits from multiple vineyards, bring herbs and pepper notes to play off the sweet and creamy dessert course—a sensational surcease to the supper.

Viewed as a visionary of the Italian wine industry, Gaja will also discuss the history of his esteemed estate and its close ties to the environment and support for the surrounding community. The event will be the first public presentation of Del Posto’s renovated private dining rooms and part of the restaurant’s yearlong 10th anniversary celebration. Tickets for the 7 pm seating are priced at $950 per person. (delposto.com)