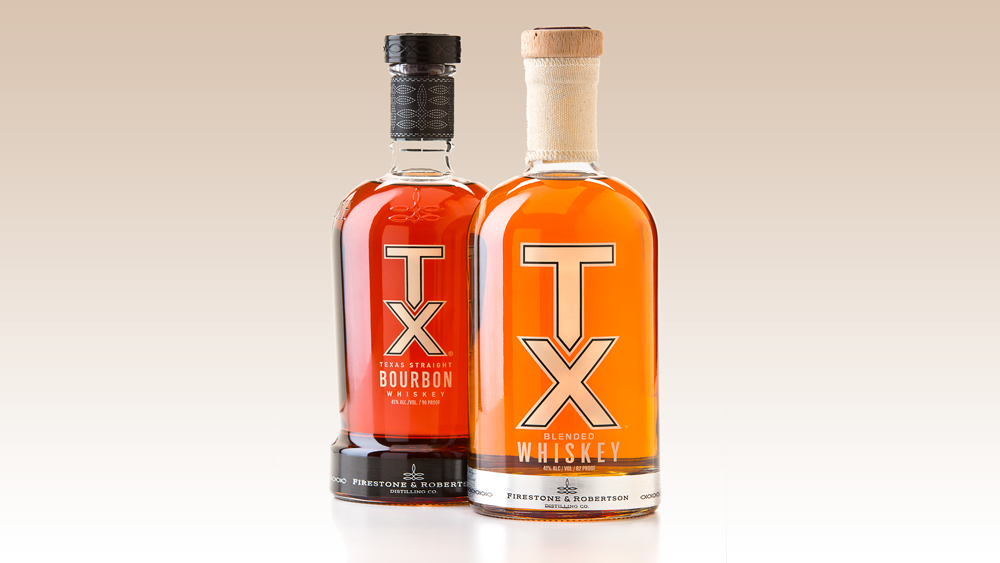 On November 10, Firestone and Robertson will make the leap from artisanal Texas distillery to what owners Leonard Firestone and Troy Robertson boldly envision as the world’s next great whiskey brand. Whiskey Ranch, their 112-acre complex southeast of Fort Worth, will swing open its gates to reveal one of the largest distilleries west of the Mississippi, including a soaring, open-timbered visitors center and a historic 1912 golf course where, soon enough, whiskey lovers will be able to book 18 holes along with a tasting.

The property, which was formerly the Glen Garden Country Club, had everything Firestone and Robertson were looking for: acreage to expand into a Kentucky-size operation, limestone aquifers to supply the water for their whiskey, and scenic grounds that include a lake, views of Fort Worth, and a golf course. “The legends Ben Hogan and Byron Nelson grew up playing here as kids,” says Firestone, a golfer himself. “People aren’t expecting a facility this size or with this much to offer. We kept it under wraps for a good long while.”

Firestone and Robertson the brand is best known for its TX Blended Whiskey ($35), which debuted in 2013 and was named Best American Craft Whiskey and won double gold at the San Francisco World Spirits Competition that year. With a luscious array of flavors—chocolate, orange, cinnamon, and clove—yet a surprising lightness on the palate, the 82-proof whiskey is ideal for sipping neat or on the rocks—though it also makes an excellent cocktail. Last year, the company debuted its TX Straight Bourbon Whiskey ($50), made with locally sourced corn and grains, and wild yeast from Texas pecans. The Fort Worth Star Telegram covered the 90-proof bourbon’s release in December, when 1,000 locals lined up to buy a bottle. (They are now reselling for $300, Firestone says.) Both whiskeys are topped by a distinctive cap made with Texas boot leathers.

These two flagship bottlings will now be made at Whiskey Ranch, which can turn out 40 barrels a day. The original distillery in Fort Worth will continue to make small-batch, experimental releases, with a capacity of just three barrels a day. Some of the first special releases, including a rye and several single malts, will come to market in 12 to 18 months.

The boom in production at Firestone and Robertson mirrors the boom in Texas spirits in general. “There are more than 100 active distillery licenses in Texas today,” Robertson says. “When we started in 2010, there were 10 active licenses. It’s still a relatively new business here.”

Whiskey Ranch should offer a glimpse of the possibilities. It will begin offering tasting visits on Thursdays and Fridays in November and December. Daily tours will begin in January, when visitors will be able to take in the sights, sounds, and smells of the fermentation in the new 45-foot column still, peek into the lab, and peer through a glass porthole to watch the whiskey tumble through its second distillation. Then it will be on to the bottling house and, finally, the Tavern, where they can sample both whiskeys and take part in a cocktail demonstration with a staff mixologist. The owners also plan to offer private tours and golf.

“It’s important to know the reason all of this was done,” Robertson says. “We have a vision to distribute our whiskey around the world. We want to build Texas into a global brand.”