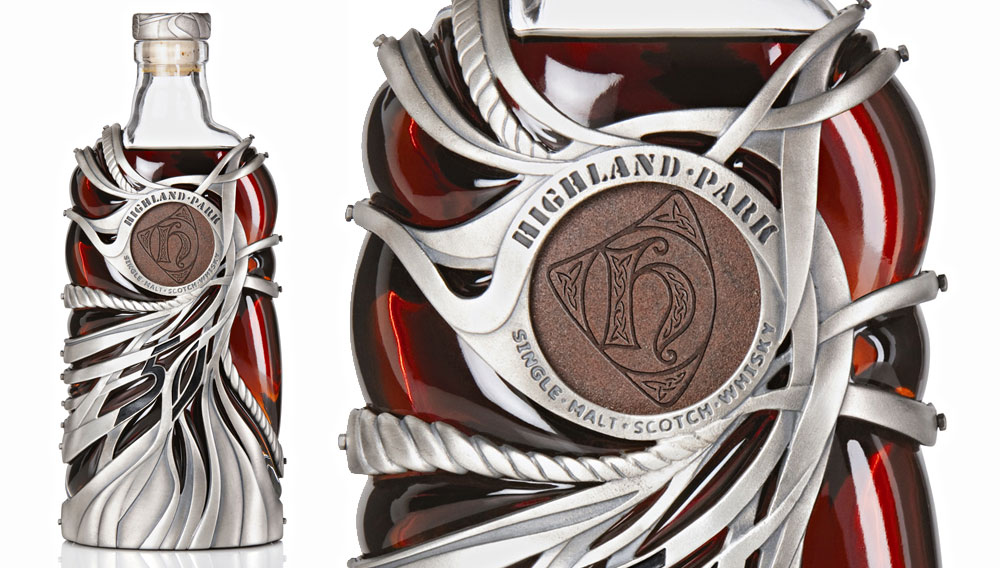 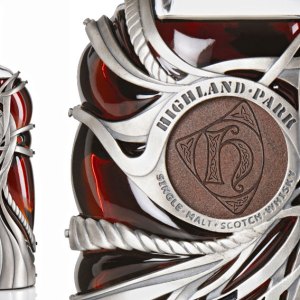 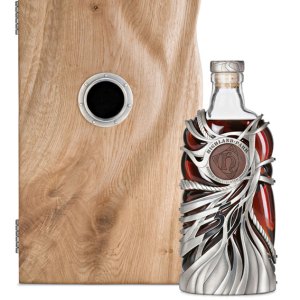 Highland Park, the northernmost distillery in Scotland, recently unveiled its oldest and most expensive whisky to date, the unparalleled Highland Park 50 Year Old ($17,500), a vatting (combining) of five oloroso sherry-barrel-aged single malts distilled in 1960. Bottled at 89.8 proof, this whisky bears an aroma that presents a slight sting of alcohol quickly muted by a complex bouquet of licorice, lemon, and Highland Park’s signature hint of nutmeg, with a trace of smoke in the finish.

After half a century in Highland Park’s dark and musty cellars, evaporation—known as “the angel’s share”—left just enough of this precious single malt to fill 275 bottles, the majority of which have been reserved for the United States on a yearly allocation. However, the first seven bottles for 2011 were immediately sold. Consequently, another five bottles, which were to be held for 2012, have already been released.

Befitting a whisky of such rarity, the bottles are wrapped in an intricate “net cage” of sterling silver fashioned by Scottish jewelry designer Maeve Gilles, who took inspiration from the seaweed and other elemental forces that personify the rugged, windswept Orkney Islands. In addition, each bottle features a circular piece of Orkney sandstone, while inside, a sterling silver replica of the rose window in the St. Magnus Cathedral in Kirkwall, capital city of Orkney, gradually appears as the whisky level goes down. This is indeed a whisky worth waiting for. (www.highlandpark.co.uk)