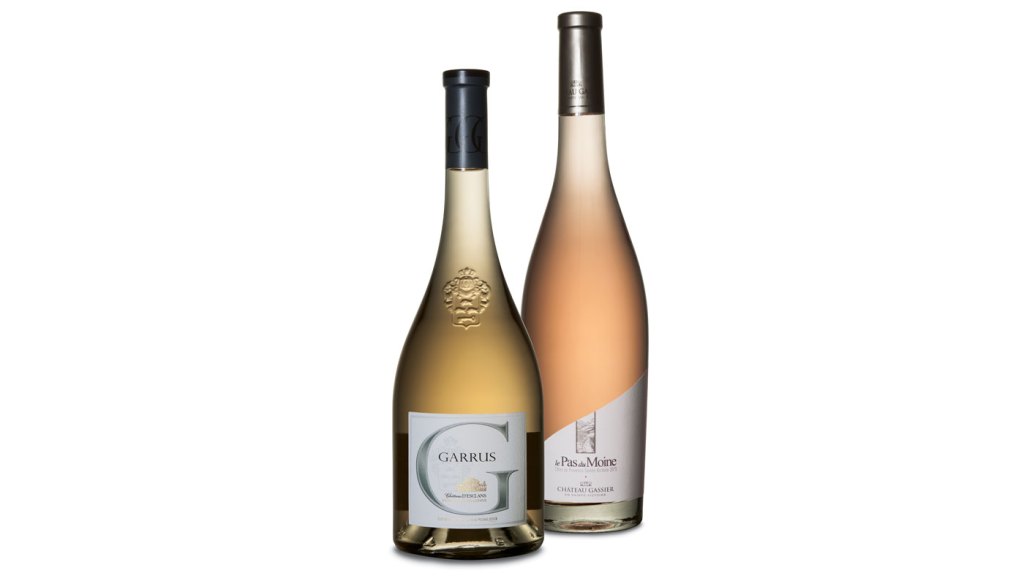 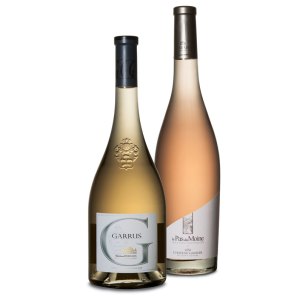 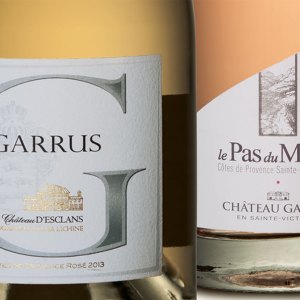 For decades, many Americans who professed to take their wine drinking seriously reacted with indignation or disgust on being presented a glass of rosé. This prejudice against pink wine probably harks back to a time when the best that hosts could muster was a bottle of Lancers. Only in the last decade has rosé begun to be rehabilitated in the eyes of the country’s oenophiles—a turnabout that owes something to the popularity of Château d’Esclans, located near the Provençal coast between Saint-Tropez and Cannes. Although the château has long been engaged in viticulture, its status as a world-class wine estate was not established until Sacha Lichine, its current owner, acquired the property in 2006. The scion of a prominent winemaking family in Bordeaux, Lichine applied to his new concern the exacting methods used at Château Prieuré-Lichine. The Château d’Esclans 2013 Garrus Rosé ($100, esclans.com) benefits from the concentrated fruit produced by the property’s 80-year-old Grenache vines, which, together with a quantity of Rolle, infuses this pale wine with summery notes of white raspberry, peony, vanilla bean, ruby-red grapefruit, and sweet smoke.

Another release that exhibits Provençal rosé’s perfections is Château Gassier 2015 Le Pas du Moine Rosé ($25, chateau-gassier.com), which comes from an estate in the foothills of Montagne Sainte-Victoire currently managed by the fifth winemaking generation of the Gassier family. Here, the sandy clay and limestone soils, in combination with the moderate Mediterranean climate, impart to the fruit tropical overtones accompanied by a brisk, enlivening acidity. A blend of Grenache, Syrah, Cinsault, Rolle, and Ugni Blanc, this light copper-colored wine—whose name refers to the nearby footpath the monks once took to their mountaintop monastery—roils with essences of mango, peach, pineapple, white cherry, marmalade, and mint, proving that pink can be very pretty indeed.