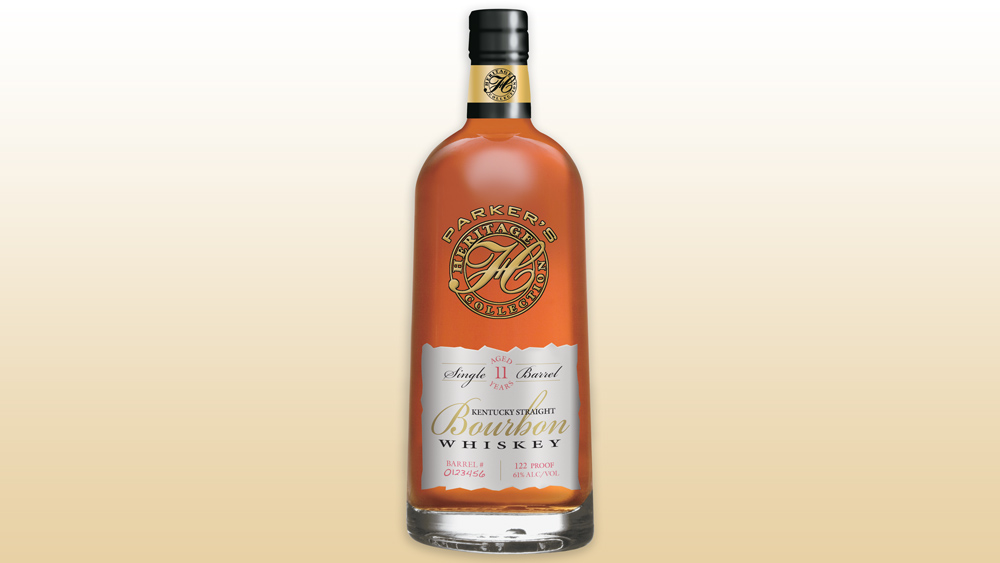 Jim Beam (or as it’s now known, Beam Suntory) isn’t the only distillery in Kentucky where you’ll find members of the Beam family making extraordinary whiskeys. One of the most revered of all bourbon distillers, Parker Beam spent his 50-plus-year career at Heaven Hill in Bardstown, about a 20-minute drive from the Beam distillery in Clermont, Kentucky. The rivalry between distilleries—if it can be called that—is exceedingly friendly; when Beam made his diagnosis of ALS (also known as Lou Gehrig’s disease) public in 2013, the entire Kentucky whiskey community rallied around him and the foundation he started, Promise of Hope, which benefits ALS sufferers and helps further research.

Beam lost his battle with ALS in January, but his legacy lives on in the Parker’s Heritage Collection, an annual series of one-time-only special releases he began in 2007. Since 2013, $10 from the sale of each bottle has gone to the Promise of Hope foundation. But whiskey fans and collectors don’t just buy them to help a good cause—they’re some of the most highly collectible and desirable American whiskeys on the market.

The 2017 Parker’s Heritage Collection ($130) is an 11-year-old bourbon that was distilled and laid down under Beam’s watch in 2006. It’s bottled at a hefty 122 proof and aged in what’s said to be Beam’s favorite rickhouse location. It comes on strong with lots spice and wood, while caramel and cherry notes lurk just beneath the surface. A little water amps up the sweeter flavors while also taming the spice. The finish is long, dry, and robust—a big, powerful bourbon befitting one of the giants of the industry.