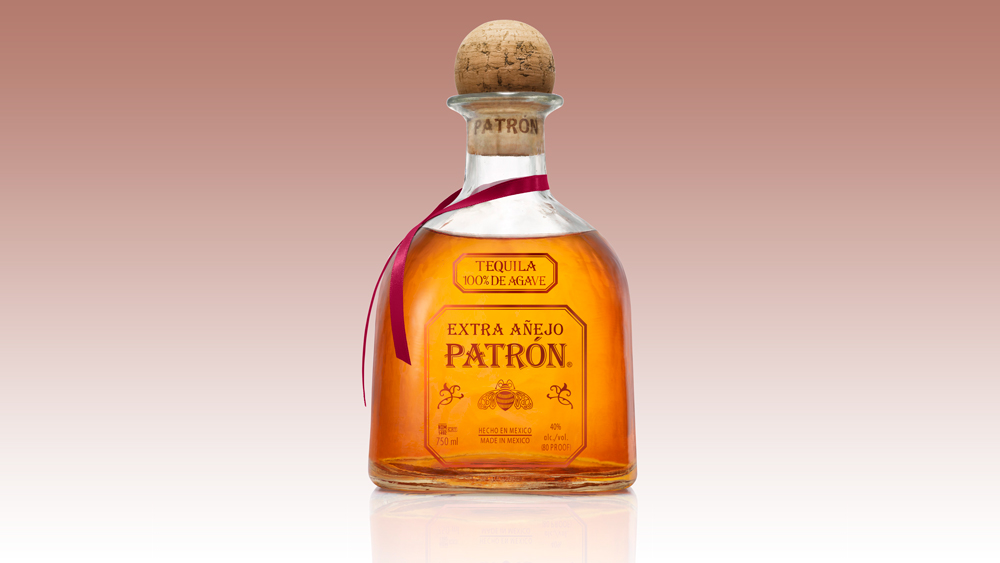 For the first time in a quarter-century, Patrón has expanded its core range of tequilas, adding an “oldie” but goodie to its lineup. Patrón Extra Añejo ($90) spent more than 3 years resting in a combination of new and used American, French, and Hungarian oak barrels. The extended time in wood (over 36 months) is what qualifies it as extra añejo, a classification introduced by the Mexican government in 2006 and today represents the fastest-growing category in aged tequilas.

Extra-añejo tequilas have become more prevalent over the past decade, a result of consumers’ growing thirst for aged spirits across categories. Patrón Extra Añejo possesses the complexity and sophistication of a fine single-malt Scotch or seasoned bourbon—but with a tantalizing whisper of juvenescence. This comes courtesy of the bright agave, which is pressed at the Patrón distillery in the Highlands of Jalisco using the age-old Tahona process in conjunction with modern roller mills.

Tropical notes abound on the nose, the dominant scents being banana and mango. All sorts of interesting flavors surface on the palate. The earthiness of the agave proffers touches of mushroom and beets, while the weightier wood influences include dried fruit, vanilla, and burnt toast. This tequila boasts a rich, oily mouthfeel and finishes with a good bit of heat.