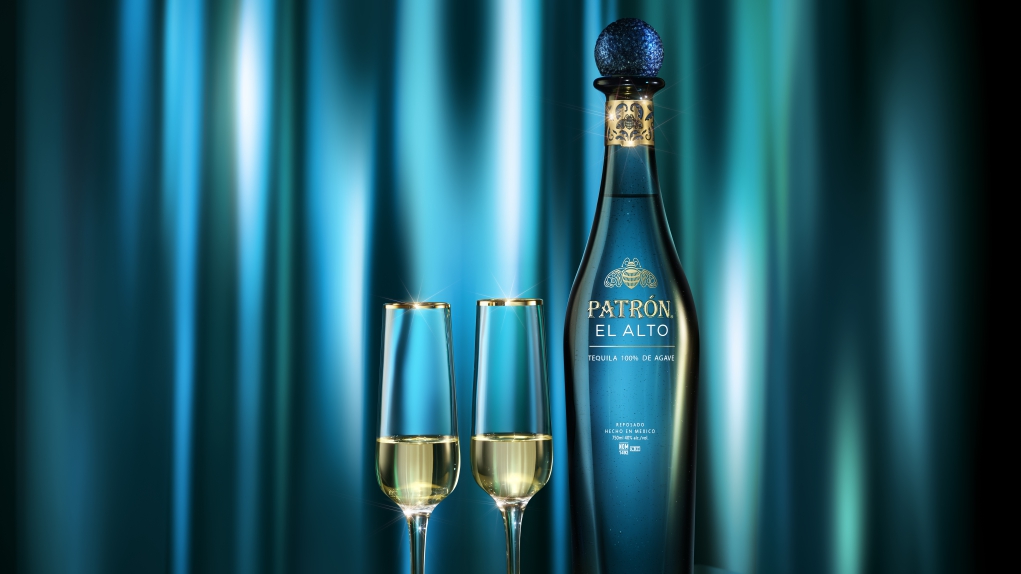 There are certain categories in the tequila world that indicate how long the spirit has been matured, so what happens when you combine a few of them together into one release? Patron is the latest brand to get in on this multiple-maturation blending action with the new high-end El Alto release, a combination of tequilas aged for different lengths of time.

In the whiskey world, an age statement represents the minimum age of the liquid that’s in the bottle—in other words, a 10-year-old scotch may have liquid much older than that in the blend, but 10 years represents the minimum age. When it comes to tequila, there are also rules in regards to how it has to be labeled based on maturation, and like whiskey that depends on the youngest liquid in the blend. The core of El Alto is an extra anejo tequila (the exact proportion isn’t revealed), meaning it was aged for a minimum of three years. But master distiller David Rodriguez decided to blend some anejo (aged one to three years) and reposado (two months to one year) tequila into the mix as well, making this an expression that is defined as reposado instead of extra anejo even though it has some ultra-aged liquid in the blend.

According to the brand, 11 different types of barrels were used to mature the tequila in El Alto, with the majority being hybrid barrels consisting of American oak bodies and French oak heads—each type of wood is thought to impart different flavors into the spirit. “The tequilas that harmoniously come together in Patron El Alto are a result of selecting the finest 100 percent Weber blue agave in the highest parts of Jalisco, Mexico, a territory known for producing the sweetest agaves,” said Rodriguez in a statement. “We took four years to focus on only the best of the best and perfect the bold, sweet flavors of this expression the right way: naturally.”

This type of multi-aged tequila seems to be part of a growing trend, with a few other brands releasing similar high-end expressions including Cincoro and Volcan de Mi Tierra. Perhaps it’s a way of stretching supplies or a tactic to get consumers to dip their toes (or tongues, preferably) into another luxe tequila, a category that is growing every year. For now, Americans are the only ones that will get to taste El Alto as this USA-exclusive release is launching in four initial markets—New York, Miami, Los Angeles and Las Vegas. You can find El Alto for $179 at these spots that represent the “pinnacle of celebrating momentous occasions,” according to the brand (sorry, Chicago, maybe next year).