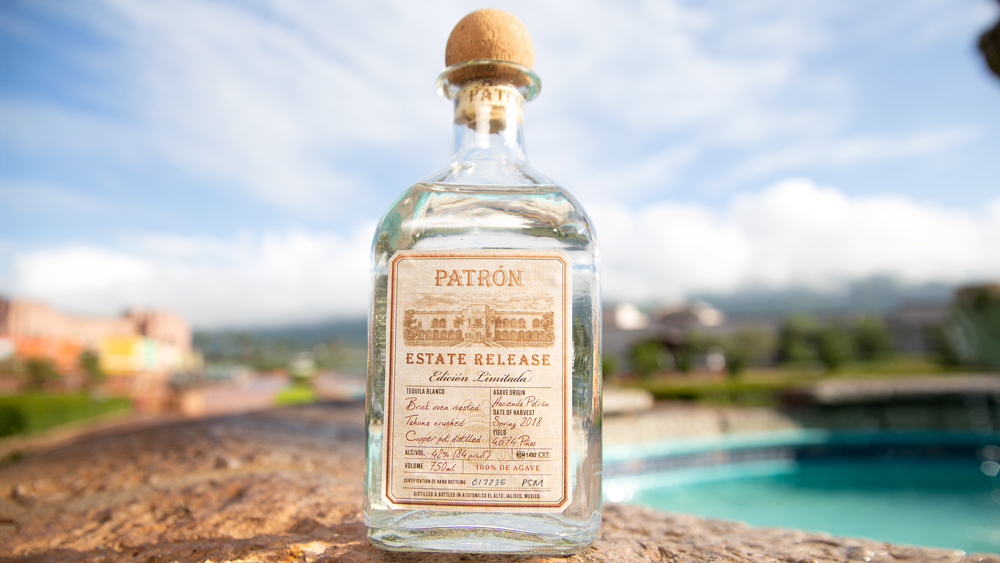 Just like Cognac, bourbon, and port, tequila is both geographically protected and ingredient-specific. It can be made only in Mexico and only from blue Weber agaves that have been grown in designated areas. And Patrón, since its creation in 1989 by master distiller Francisco Alcaraz (who still supervises every step of the operation), has kept innovating, keeping the brand first out of the gate with new expressions. As a consequence, Patrón has no less than 10 variations, ranging from its unaged silver to a 7-year-old extra añejo. However, for true connoisseurs of ultra-premium tequila, it is the crisp, crystal clear purity of the silver that best personifies Patrón. For without a great blanco, no other superb expressions could be created.

Now, backing away for the moment from taking añejos into deeper aging territory, Patrón is refocusing on its younger expressions, launching a very limited production of what is arguably the most elegant blanco in its portfolio. Just as winemakers often purchase the finest grapes grown by outside suppliers, many premium tequila distillers—Patrón included—buy the most mature and the healthiest of agaves grown by neighboring farmers in the highlands. And while there are a few fábricas that harvest agaves only from their own properties—just as estate wines are made using grapes grown on the winery’s vineyards—Patrón has for the first time created a limited-edition bottling of a blanco made only from blue Weber agaves that have been grown on the Patrón distillery’s grounds, just steps from the Spanish Colonial architecture of Hacienda Patrón, in the village of Atotonilco el Alto.

Following procedures originally established by Alcaraz, who continues to taste every batch, the homegrown blue Weber agaves used for this estate tequila are crushed using an ancient Tahona volcanic stone wheel and are distilled twice in copper-pot stills. However, unlike Patrón’s 80-proof Silver tequila, the Patrón Estate Release blanco ($100) is bottled at 84 proof, thus giving it more body to envelop the sweet agave and fresh grass nuances, along with hints of citrus and black pepper in the finish. The distinctive smooth and silky texture of the Patrón Estate Release captures the characteristics of Hacienda Patrón’s unique Mexican terroir.