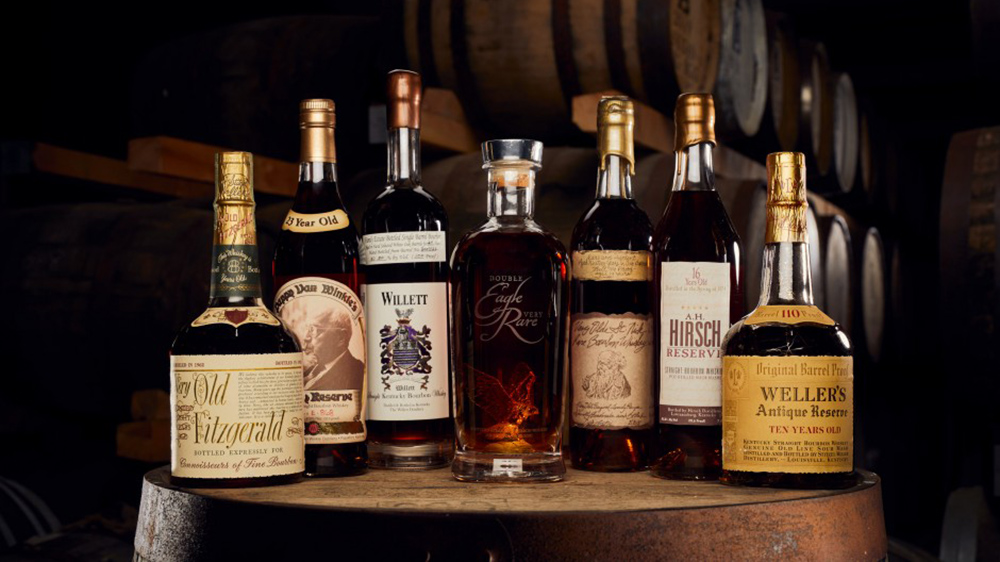 Owning the world’s largest private whiskey collection will get you a lot more than just bragging rights.

Pat’s Whisk(e)y Collection has sold for a grand total of $4.5 million on the secondary market, according to The Spirits Business. The final sale, which took place this past November, ends a more-than-year-long effort by Whiskey Auctioneer to sell off the 9,000-bottle collection.

The massive collection was put together by the mysterious Pat over the course of 15 years. Earlier this century, the collector, who still wishes to remain anonymous, became enamored of whisky, and set about acquiring bottles he could drink and share with friends and family. The more he sampled, the more his passion grew, until he’d amassed more than 9,000 bottles from all over the globe, including more than 150 Scottish distilleries. At the time of the sale, the collection was widely considered the world’s largest and most diverse.

In 2020, Pat decided it was time to part ways with his collection—which included 5,000 single malts, 1,000 blended whiskies and over 600 American whiskeys—and share it with other spirit lovers. He worked with Whiskey Auctioneer to split the collection into 23 auctions with themes like Gordon & MacPhail Private Collection bottles and American whiskeys, which were all held between September of that year and last November. The final sale, which included a bottle of Springbank 1966 Local Barley and a 50 Year Old Highland Park, brought in $1 million.

“Selling the collection was a deeply emotional process for me since it has been such a huge part of my life,” Pat told The Spirits Business. “I feel this incredible journey has culminated in a fitting finale with these bottles entered back into the market so other people can enjoy them, perhaps with some added knowledge gained alongside.”

The proceeds from the sales won’t just end up in Pat’s bank account. Before the final auction, he selected a number of bottles for donation to the charity. Those bottles ended up raising over $35,000 for the Teenage Cancer Trust. Whiskey Auctioneer pledged an additional $3,000 to the group.

Hey, collecting whisk(e)y can pay off in more ways than one.