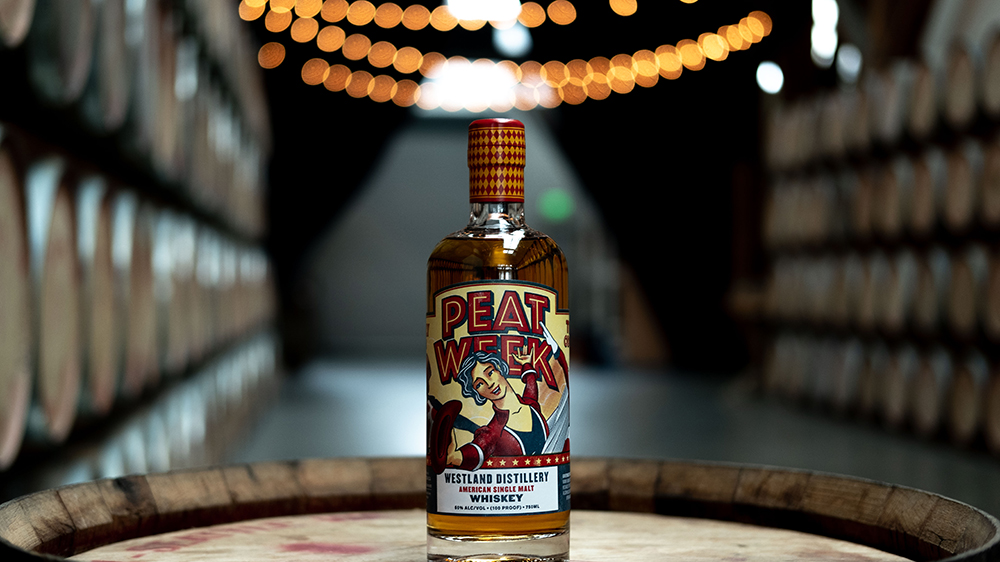 Founded in 2010, Seattle-based Westland Distillery is widely considered to be one of the vanguards of the emergent “American-style” single malt whiskey category. Granted, a French conglomerate now owns the operation (Rémy Cointreau Group purchased the distillery in 2017), but that doesn’t make Westland any less of a national treasure than, say, Budweiser (Belgium), Jim Beam (Japan), or any of the other American institutions that have been purchased recently by overseas megabrands.

Westland’s cofounder and master distiller Matt Hofmann and blender Shane Armstrong like to get jiggy with their creations, which means they do things like age whiskey in barrels crafted from a rare species of white oak indigenous to the Pacific Northwest, incorporate five different strains of barley into their mashbill (the Scots generally use only one) and dose the occasional expression with enough smokiness to make the legendary peat bomb makers at Ardbeg and Bruichladdich take notice.

Westland Distillery’s 5th Annual Peat Week is both a series of events being held at the distillery this week and the name of a whiskey created to commemorate the occasion. The latter ($99), of which only 1,083 bottles were produced, boasts a phenol count of approximately 55 parts per million, which makes it more of a firecracker than a bomb (Bruichladdich’s Octomore, the ne plus ultra of peat, weighs in at a staggering 309 ppm).

Westland Peat Week whiskey contains a host of olfactory elements. And while identifying these individual scents may take some time and concentration, stay with it and perhaps you’ll discern notes of iodine, smoked sea bass, toffee, and rose petal. Mouthfeel is delicate, and primary flavors encountered include chocolate-covered cherry, burnt wood, fennel, and a bit of gristle. The finish leads with roasted pistachios, followed by banana and peach.