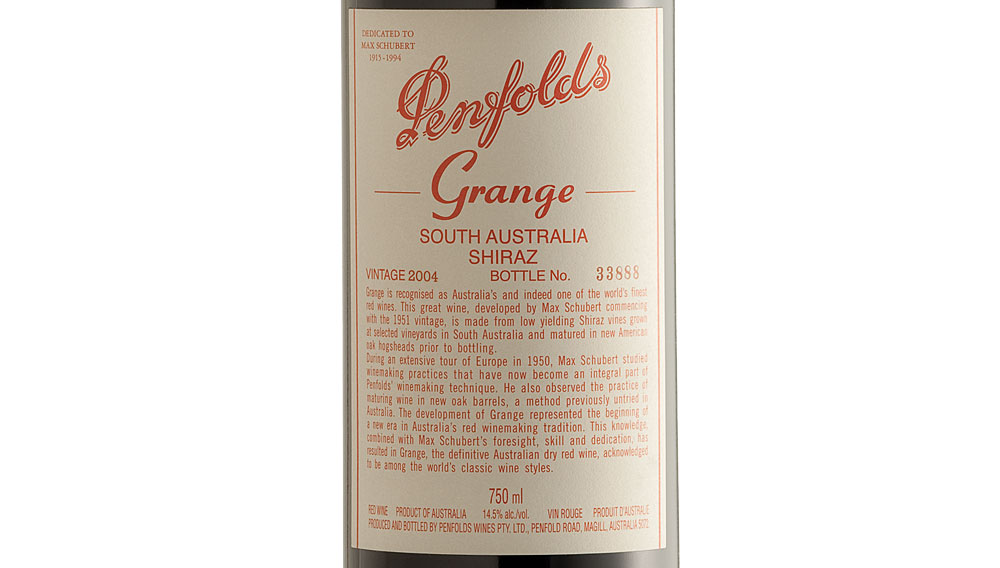 Many examples of Shiraz from Australia are so dense and liquor-like that one might mistake them for fortified wines, which were very much a part of Australian viticulture’s early exploits. In fact, the country’s most prestigious red wine, Penfolds Grange, comes from the wine label that emerged from the medical ministrations of Christopher Rawson Penfold, a physician who fortified his patients with these enhanced wines. Today, under the aegis of winemaker Peter Gago, Penfolds continues to provide strong medicine for thirsty oenophiles. The Penfolds 2004 Grange (www.penfolds.com, $450), a blend of 96 percent Shiraz and 4 percent Cabernet Sauvignon, has the profoundly concentrated intensity of a vintage port, giving off aromas of blackberry and dried cherry, fresh bay leaf, and sweet, damp tobacco. The palate is powerful, meaty, and intense, despite an alcohol level of less than 15 percent. The finish is pleasingly languorous and mineral-laden.