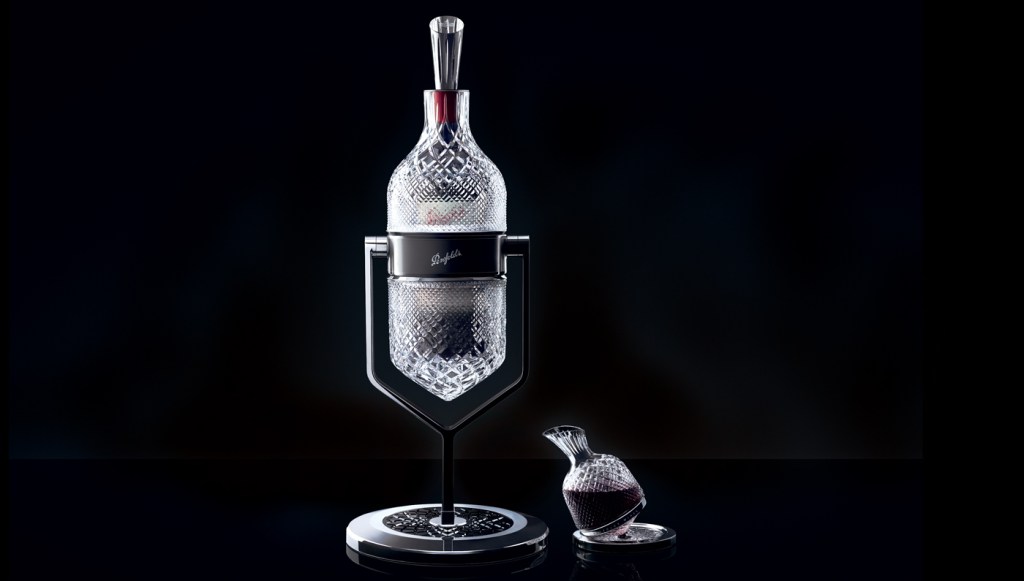 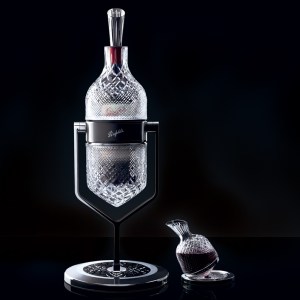 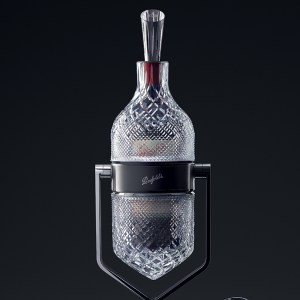 “We don’t make very many of these,” confided winemaker Peter Gago as a 6-liter bottle of Penfolds Grange, Australia’s most celebrated wine, was poured into glinting decanters before the widening eyes of guests at a special fete in Paris this past spring.

Gago’s remark was certainly an understatement: Penfolds produces just a handful of 6-liter (or Imperial) bottles of Grange each year, none of which have been offered for sale. This circumstance, however, is about to change. Not only will five examples of this prized format be released, but each will be paired with an arresting 6-liter decanter of Saint-Louis crystal to create what the house calls the Penfolds Aevum Imperial Service Ritual, which attendees at the Parisian gala were among the first to experience. This privilege was considerable, as each ritual set is priced at approximately $140,000. “We wanted,” says Gago, “to do something really special.”

This quest took the Penfolds team far from South Australia, to the small town of Saint-Louis-lès-Bitche in Alsace, where Saint-Louis—one of Europe’s oldest glass manufacturers—has its workshops. There the designers and master artisans who produce some of the world’s finest crystal, using methods that have scarcely changed for centuries, realized Penfolds’ vision.

Achieving this aim, however, required more than mere skill. Penfolds is one of Australia’s oldest wineries, founded in 1844. The first vintage of Grange, a special cuvée inspired by the structure and longevity of Bordeaux’s great reds, was conceived by legendary winemaker Max Schubert in 1951. Today Penfolds is one of the Australian wine industry’s greatest success stories; yet despite the growth of the business, the company remains attached to its historic vineyard sites and winemaking traditions. Gago employs many of the same techniques that Schubert did before him when he makes today’s vintages of Grange.

For this reason, Saint-Louis—a firm equally proud of its own extensive heritage and a champion of traditional handcraft over mechanization—proved the perfect partner. “It was a matter of shared values,” notes Jérôme de Lavergnolle, Saint-Louis’s president and CEO. This firm friendship has certainly proved fruitful. In addition to the exquisitely rendered decanters and Imperials of Grange, Penfolds will release a more accessible collectible set consisting of a 750 mL bottle of Grange and a bespoke Saint-Louis decanter that holds an equivalent volume of wine. Only 240 of these smaller limited editions, priced at $2,000 each, will arrive in North America. Whether large or small, each of these vessels elevates the pouring of Grange to a veritable ritual—one that those lucky enough to witness it are unlikely to forget.