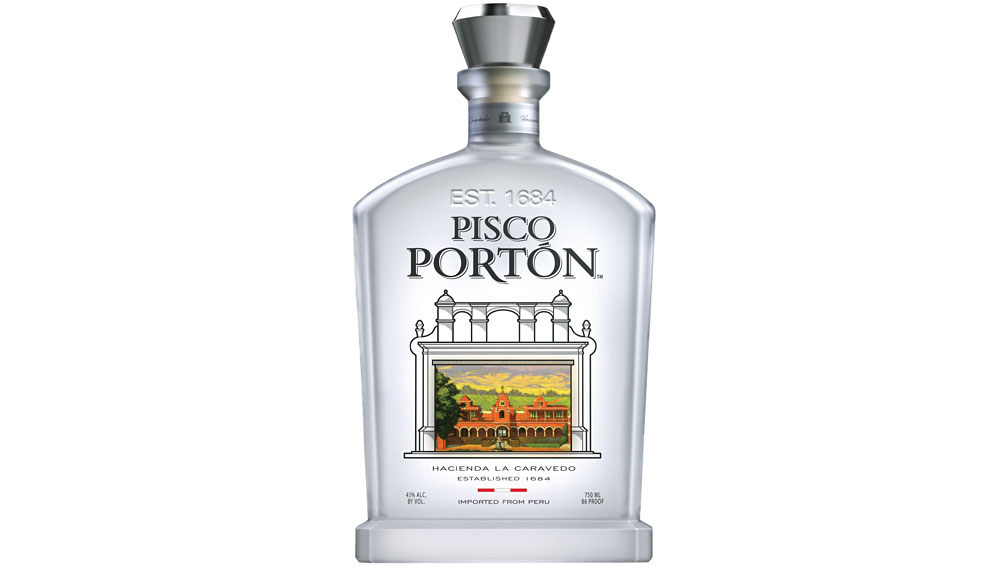 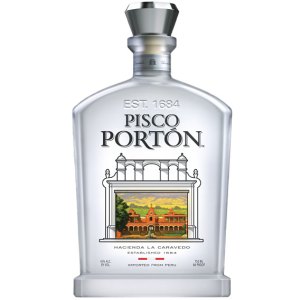 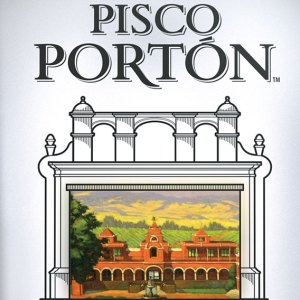 During the 17th century, Peruvians became some of the first people to distill grapes in the Americas. As a result, the grape brandy pisco was born, its name derived from the Port of Pisco whence it was first exported. Pisco Portón ($39.99) is one of the newest expressions of Peru’s historic native libation, yet it is made in the oldest distillery in the Americas: Hacienda La Caravedo, which dates back to 1684. But even though Pisco Portón follows the traditional methods of copper-pot distillation and uses no additives, the facilities themselves are state-of-the art and compliant with environmental regulations.

This mixture of old and new defines the unique flavor of Pisco Portón, which is a mosto verde, the highest quality of the distillate. Made from a blend of three grape varietals (Quebranta, Torontel, and Albilla), Pisco Portón is not cut with water but rather meticulously distilled to exactly 86 proof. And although it is unaged, it is allowed to rest for five to eight months after distillation so that its complex flavors can meld. The result is a semisweet herbal taste intermingled with delicate notes of citrus and white pepper. Try it chilled and straight up like a martini, in a traditional pisco sour, or in any of the new-age cocktails being invented by modern-day mixologists who are just discovering this ancient spirit. (www.piscoporton.com)