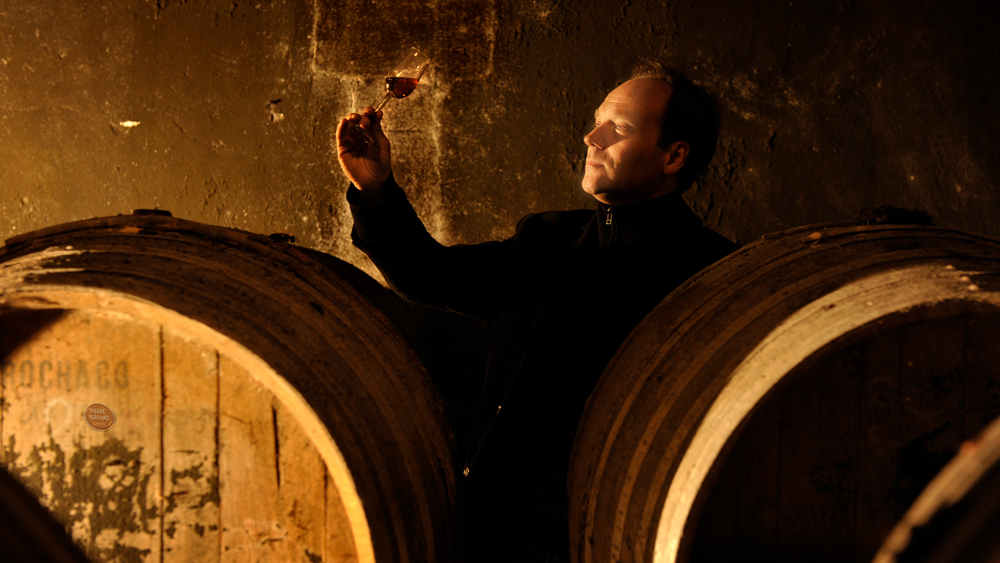 It can seem that the techniques used to create a Cognac, from distilling to aging to blending, have been written in stone, unchanged since the first bottles were produced. In the 19th century, however, before the phylloxera epidemic that ravaged most of the vineyards in France, Cognac producers were more open to experimentation. Double maturation—a technique in which Cognac is aged in French Limousin oak, blended, and then further aged in casks that previously held different spirits—is widely used today for whisky, but it hasn’t been employed for Cognac since the 1800s. 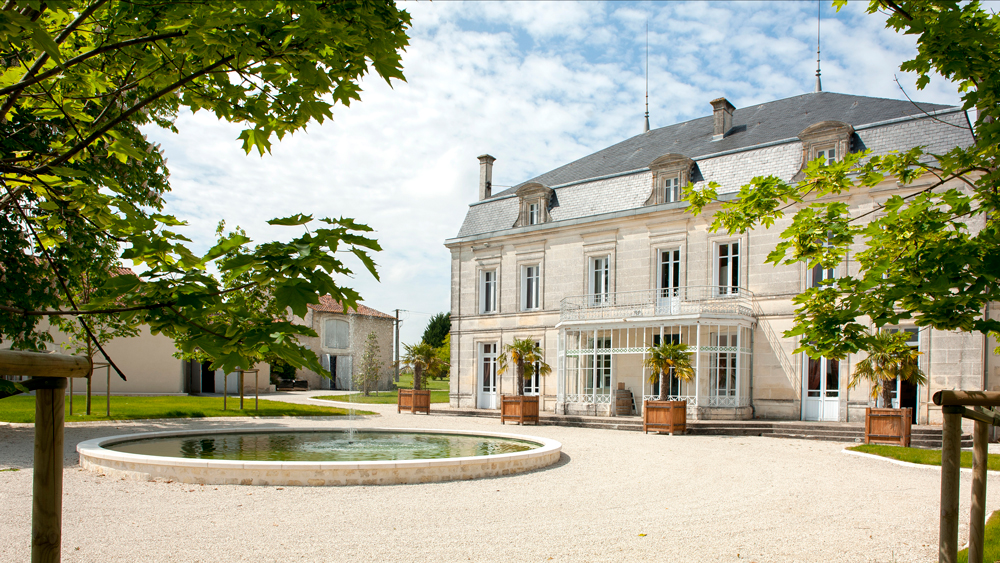 That has recently changed thanks to Alexandre Gabriel, the producer and master blender for Maison Ferrand. His latest release, Pierre-Ferrand Reserve Double Cask ($80), was named best cognac at the 2017 Ultimate Spirits Challenge, receiving an almost-perfect score of 98. It consists of 7- to 10-year-old Cognacs aged in seven different cellars varying in humidity, which affects their final flavor. These are then blended with 20-year-old Cognac. Finally, Gabriel ages the blend for another year in casks that formerly contained Banyuls, a sweet fortified wine that’s been made in France for centuries. The final product is bottled at 84.6 proof, slightly higher than most Cognacs. The Banyuls casks impart notes of citrus, raisins, and plums, with a touch of spice and a long, smooth finish. It’s a terrific after-dinner sipper, especially paired with a cheese course. Its fruity profile also provides a nice change of pace in cocktails that were originally formulated with Cognac in mind, such as the Sazerac or the mint julep. And as a time machine in a bottle, it’s a fascinating lesson on how Cognac used to taste in its “golden age.” 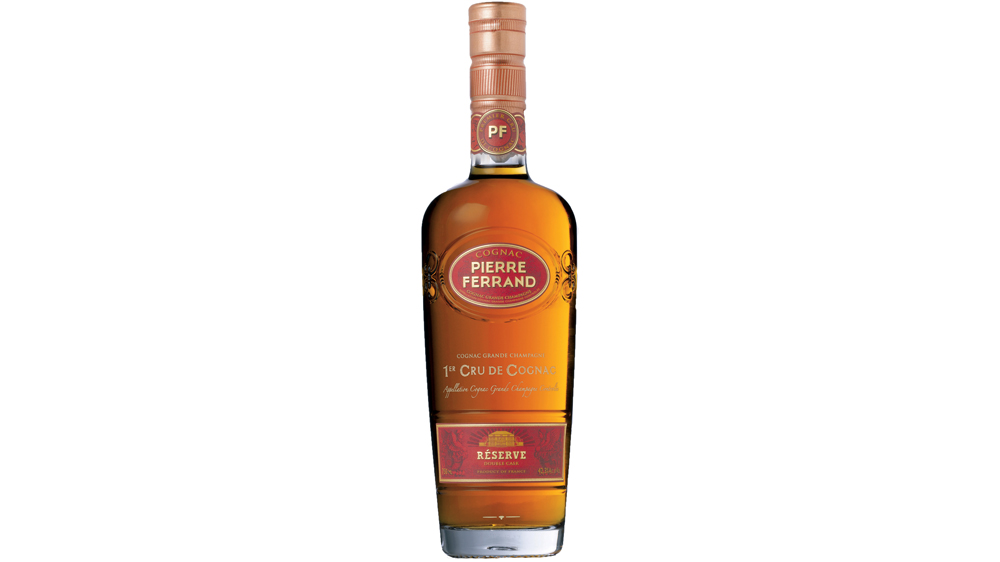