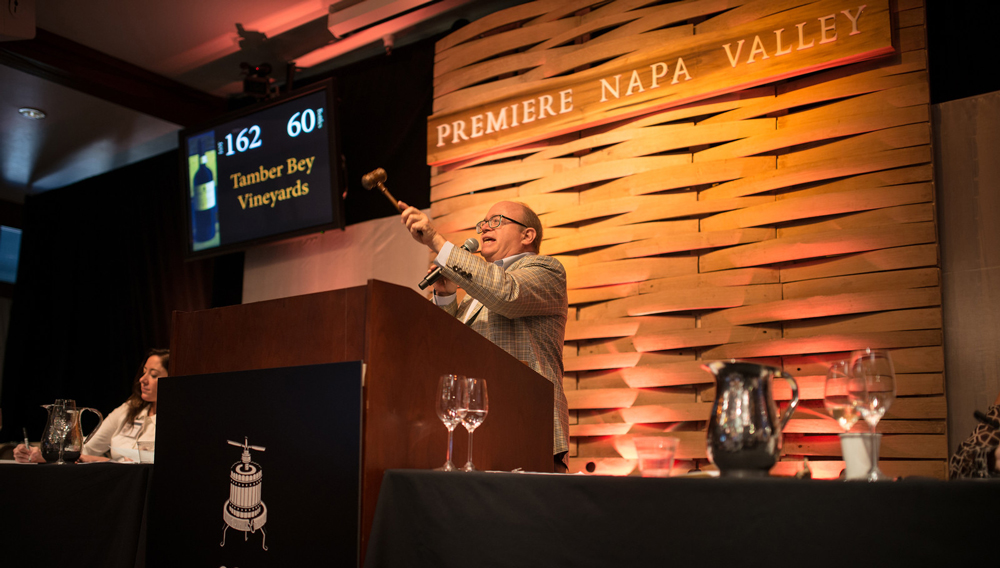 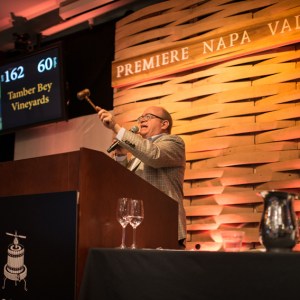 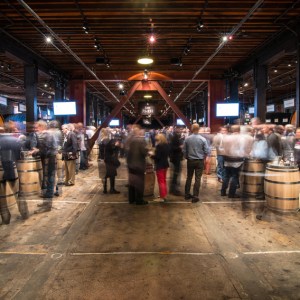 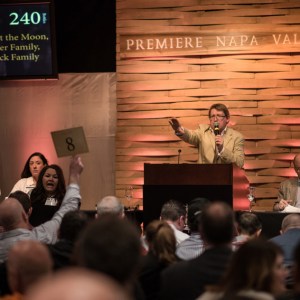 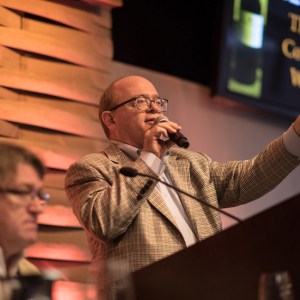 On February 21, Premiere Napa Valley’s annual barrel auction raked in $6 million in total (an average of $286 per bottle), surpassing last year’s record-setting sum of $5.9 million and making it the event’s most successful sale to date. Following a walk-around tasting, dozens of buyers from some of the top retail and restaurant outlets in the world vied for the 225 small lots of wine, all of which were created exclusively for the event. The highest overall bidder was Total Wine & More, an independent retailer based in Potomac, Md.—and a regular attendee of Premiere—that currently operates over 100 stores across 15 states.

The largest sum paid for a single lot of wine went for five cases of Brand Double Barrel Elevation 1588: $115,000 ($1,917 a bottle), paid by the Swiss group Veraison. Brand is produced by the legendary Napa Valley winemaker Philippe Melka, whose various other projects also fared very well in the auction. The vast majority of the wines on offer came from the lauded 2013 vintage. Presented as barrel samples, the finished wines will become available to consumers in anywhere from one to three years.

All lots are donated by the producers, and proceeds go to benefit the Napa Valley Vintners, a nonprofit trade association whose mission is to promote, protect, and enhance the Napa Valley appellation. (premierenapawines.com)