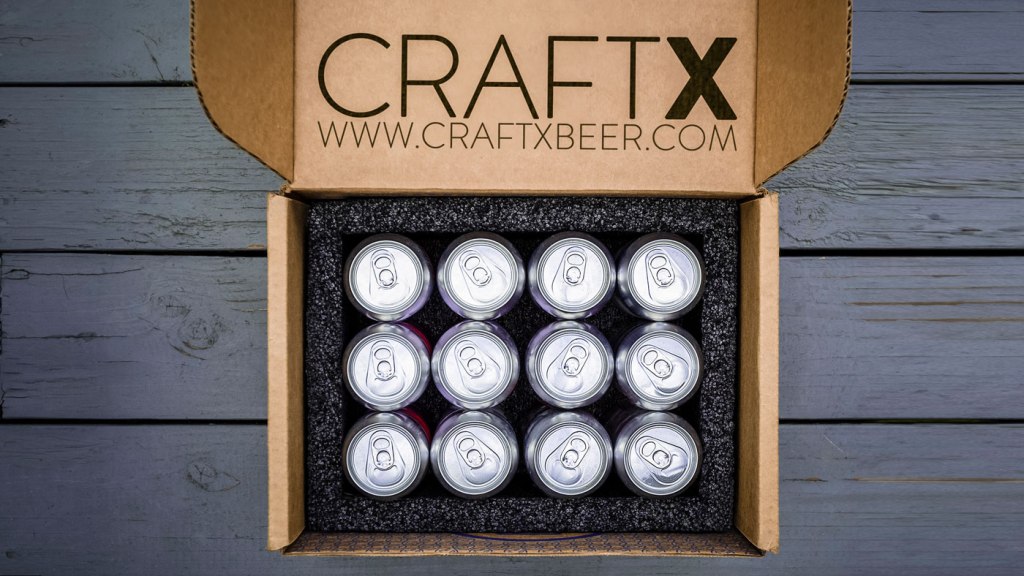 With so many craft beer options available at grocery stores and specialty shops, once popular beer-of-the-month clubs seem destined to go the way of pull-tab cans, cold-activated labels, and Spuds MacKenzie. Not so fast, say the founders of a new subscription service called CraftX, which promises exclusive access to rare brews you won’t find in any package stores.

Currently available in 38 states and Washington, D.C., CraftX has partnered with independent beer makers across California to offer subscribers a range of styles and selections heretofore available only at the breweries. Highly regarded west coast brands Four Sons, Latitude 33, Indie, and Enegren are among the initial partners, and co-founder Jordan Toplitzky says that in the coming months, CraftX will be adding a host of additional brewery partners from all over the United States. 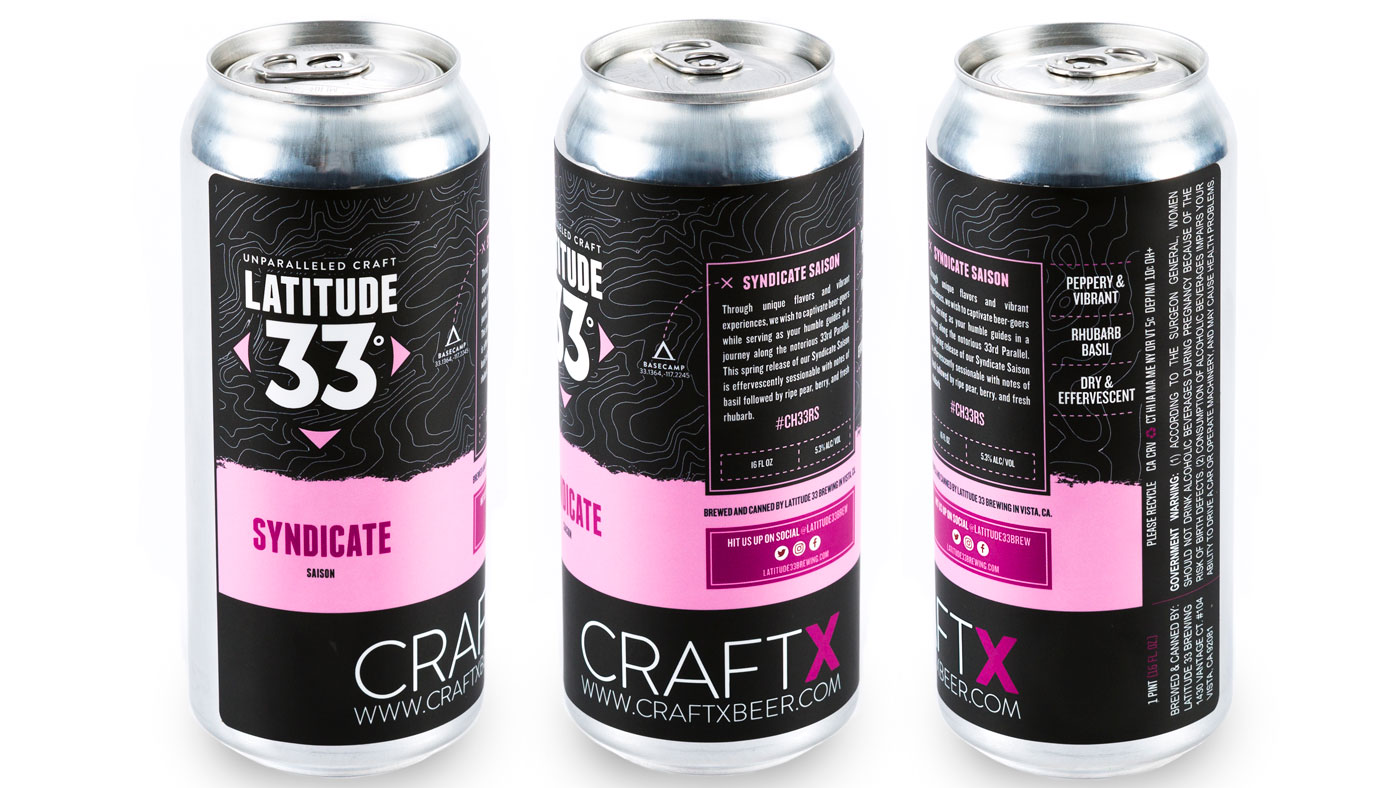 For $40 per month, subscribers receive two six-packs of 16-ounce cans. Each six-pack originates from a different artisanal brewery and features two styles of beer. In the first month’s shipment, for instance, there will be three cans each of Enegren’s the Big Meat smoked doppelback and Lagertha, a Czech-style pilsner. The other six-pack will contain Blonde Cartel and Syndicate Saison from Latitude 33. Every beer in the box is freshly canned no more than a few days prior to shipping.