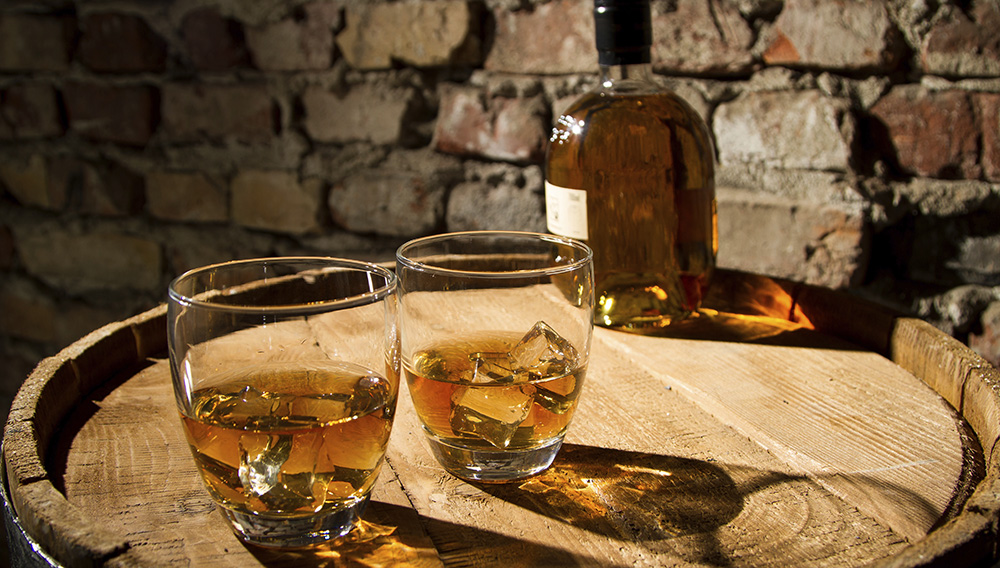 Martin Green has served as Bonhams’ whisky specialist since 2008, though his most shining achievement in the world of whisky collecting occurred in 1989, when he curated the first dedicated whisky auction. Under Green’s watchful eye, Bonhams now hosts eight whisky auctions a year—four of which are held in Edinburgh, Scotland, with the other four split between New York and Hong Kong. Robb Report caught up with the venerable whisky expert to talk about the current state of the whisky-collecting market. (bonhams.com)

Robb Report: How would you define the current vitality of the whisky-collecting market? And how popular a pursuit has it become?

Martin Green: Whether it be people buying bottles to drink or people buying speculatively as a long-term investment, it’s highly popular. The auctions that Bonhams has [held in the last 12 months] speak for themselves. Over 90 percent of those auction items have sold, so that proves that there is a worldwide demand for them. In terms of popularity, whisky collecting is as popular as it’s ever been.

RR: Do you find most collectors are buying with the intent to open bottles and drink them? Or are there more buyers who are acquiring bottles to collect and—presumably—resell down the road?

MG: First, they don’t always tell you what they’re going to do with it. There are people who are buying older, rarer bottles that I don’t think they will drink. In our March auction, there was a bottle of Johnnie Walker from the early 20th century, dated 1907, that was estimated to sell for about £500 [about $760], and it sold for £6,875 [about $10,400]. Nobody is going to drink that, because it’s a piece of history. But I do have clients that will open up [$15,000 bottles] to drink them.

RR: It seems that wine collectors, as their palates evolve and their collections mature, most often gravitate toward Burgundies. Is there a similar perceived pinnacle for collectible whisky?

MG: For one thing, there’s no classification [with whisky] like there is in Bordeaux or a pecking order like there is in Burgundy. Whisky collectors’ tastes may change as they discover new distilleries, regions, and styles of flavor. There’s a huge following for Islay malts, but there are people who don’t like them as much as Speyside malts. It all comes down to people’s personal preference. From the standpoint of distilleries whose products may potentially appreciate in value, collectors will discover this as their knowledge of the various brands expands.

RR: On the topic of product appreciation, is there one brand that commands top dollar at auction and the most attention from collectors?

MG: Always it’s Macallan. Overall, it’s the most sought-after brand. The fact that they’re using sherry casks appeals to a lot of people. For the person who wants to buy something speculatively with the aim of making money over a 20-year period, that brand historically has done very well.