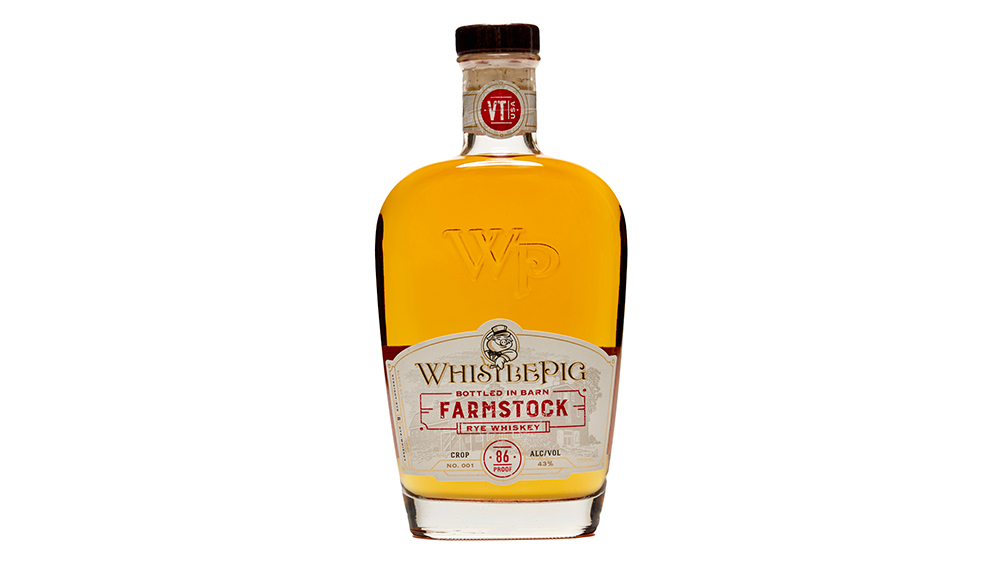 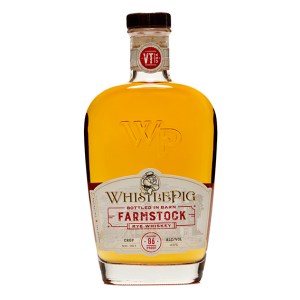 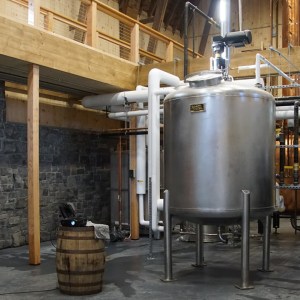 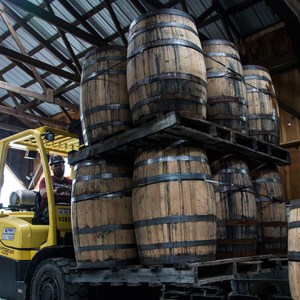 Connoisseurs of rye whiskey have more reason to revel after today’s release of WhistlePig’s FarmStock Crop 1. The new rye is the Vermont-based distillery’s 86-proof premiere of what is billed as the world’s first triple-terroir expression of its kind. And demand is sure to be spirited as about 100 barrels were made and the bottling will only be available this year.

RobbReport.com recently spoke with WhistlePig’s founder, Raj Peter Bhakta, about the origins of his operation, his dedication to distillation, and what makes FarmStock so fabulous.

RobbReport.com: How did you first get involved in the art of making whiskey?

Raj Bhakta: It goes back to a failed race for U.S. Congress. Despite doing everything I could, which included taking an elephant across the Rio Grande while a mariachi band played, I didn’t pull off a victory and decided to convalesce by buying a remote farm in Vermont. I had always had a great love for whiskey and so spent the years from 2007 to 2010 creating a concept for the spirit—that’s how WhistlePig was born.

RR: What is your approach to the craft?

RB: I approach it, first and foremost, from the perspective of a farmer. The land we have is fantastic for growing rye, especially with a phenomenal source of water supplied by the Champlain aquifer system. And, serendipitously, barrels from Vermont’s oak trees provide the best flavor that we’ve found anywhere in the world when used to age whiskey. The growing region provides a more strenuous environment than in the South and, through that struggle, the wood develops characteristics that comprise our whiskey’s single greatest flavoring compound.

RR: How did you come up with the name WhistlePig?

RB: Having lived in Vail, Colo., I was once hiking deep in the Rockies when the most unusual human interaction I’ve ever experienced occurred. A crazy-looking older man popped out of nowhere and asked me, in a very thick accent, “Could it be a whistlepig?” He got close and started snapping his fingers in my face impersonating, what I imagined to be, a whistlepig—then took off as fast as he arrived. After doing the statistical analysis for the probability of such an encounter, I decided it was as close to zero as possible and took it as a message from above. I like to say that WhistlePig is divinely inspired.

RR: Today you have announced the addition of FarmStock Crop 1 to the WhistlePig line. How does it differ from the Boss Hog and your other releases?

RB: Boss Hog is about age, a unique barrel finish, and power. FarmStock, on the other hand, is the world debut of triple-terroir whiskey. The process used to make it incorporates grain grown here on our farm and also relies on the water and trees from our land. We took this young whiskey, which provides the real fireworks and explosion of flavor, and balance it with a solid base of five- and six-year-old expressions that feature both our wood and water. We then bring in some of our deeply aged whiskeys, aged up to 13 years, to add depth. In my view, the blend is the ultimate if you love rye and spicy flavor. Since it contains the first crop from our farm, this whiskey is one where you may want to keep a bottle for drinking and another for posterity.

RR: What is your vision for WhistlePig moving forward?

RB: What makes us unique is our triple-terroir concept of growing it here, producing it here, and aging it here, using our own grain, wood, and water. Harnessing those elements, our vision is to become the world’s preeminent luxury whiskey company, full stop. (whistlepigwhiskey.com)