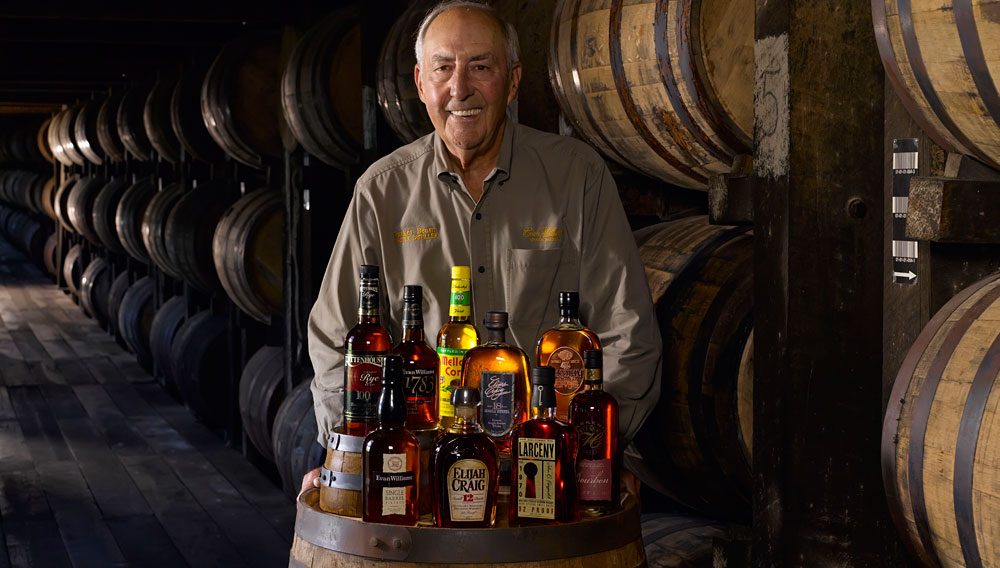 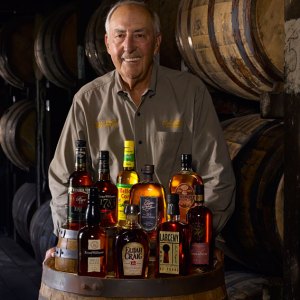 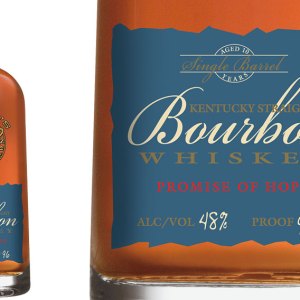 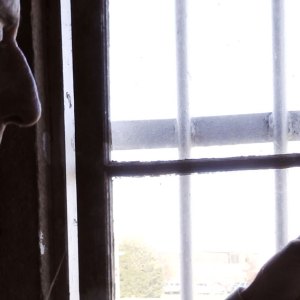 It is well known that Kentucky’s master distillers are fiercely independent, each claiming that his bourbon is the best. But when hardship strikes one of their own, they band together like long-lost brothers and rise to the occasion to achieve the greater good.

This was the case with the sad news that Parker Beam, master distiller emeritus for Heaven Hill, had been diagnosed with amyotrophic lateral sclerosis (ALS), or Lou Gehrig’s disease. In response, Kentucky’s major bourbon distilleries—Heaven Hill, Buffalo Trace, Four Roses, Jim Beam, Maker’s Mark, Wild Turkey, and Woodford Reserve—have joined forces and combined their considerable award-winning talents to produce the Master Distillers’ Unity charity bottling, a never-before-offered two-bottle set of silver and crystal decanters, each containing a 100-proof, extra-aged bourbon created by marrying whiskies from each of the distilleries.

The twin bottlings (one to enjoy, one to possibly put away as an investment) of the Master Distillers’ Unity bourbon will go to the highest bidder at Bonhams’ Whisky, Cognac and Rare Spirits auction in New York City on October 13. Bonhams is waiving its fee, so that all proceeds from the sale of this one-time brace of bourbons will go to the Parker Beam Promise of Hope Fund (www.alsa.org/parkerbeampromiseofhope), which was established by the ALS Association for continued research and patient care in honor of Heaven Hill’s sixth-generation master distiller. For information, contact Larry Kass at 502.413.0220, lkass@heavenhill.com.