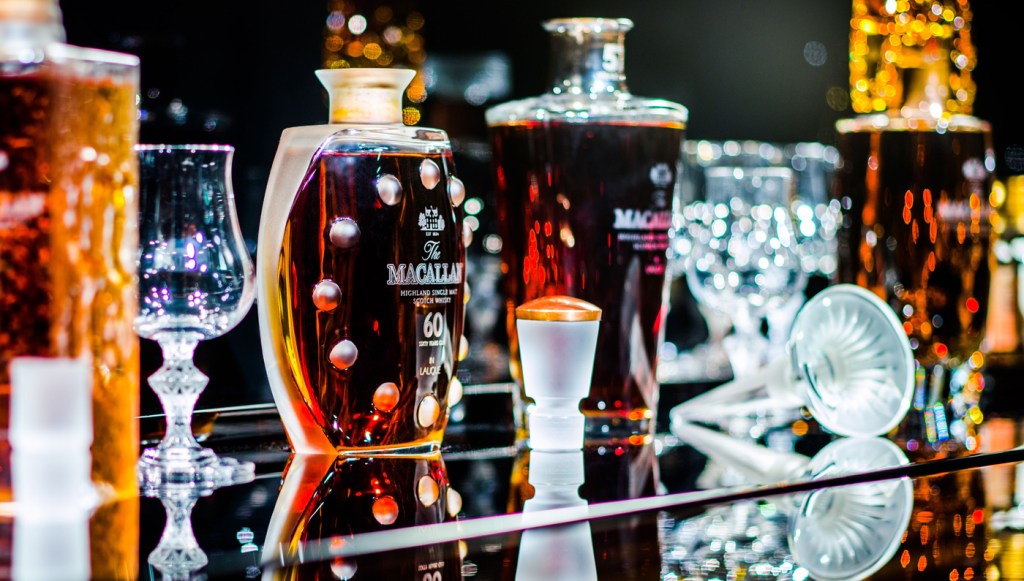 Legacy Collection from the Macallan in Lalique sold for $993,000
View Gallery — 5   Photos 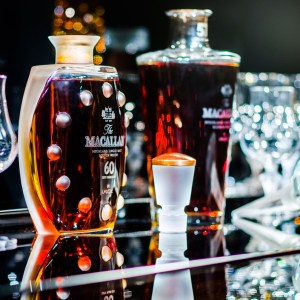 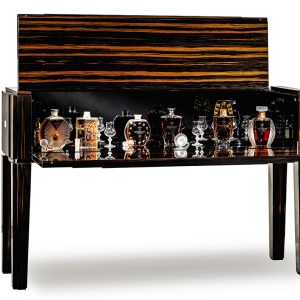 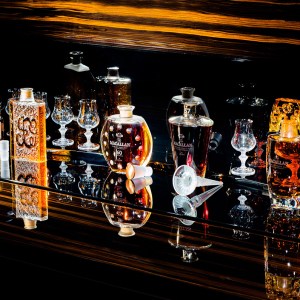 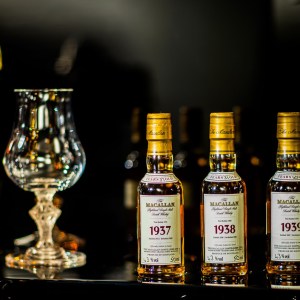 A set of rare the Macallan whiskies housed in limited-edition Lalique crystal decanters sold at Sotheby’s Hong Kong on April 2 for $993,000—a new world record for any lot of whisky sold at auction. The Legacy Collection showcases six decanters of the Macallan single malts aged from 50 to 65 years, each of which represents one of the Macallan’s Six Pillars, the set of characteristics—such as aging in exceptional oak casks, employing small stills, and using only the finest cuts—that distinguish the brand’s whiskies. Although the two companies have collaborated on the Macallan in Lalique Six Pillars series for over a decade, the auction marked the first time a complete collection has been offered for sale. In addition to the six decanters, the lot included six miniature bottles from the Macallan’s Fine and Rare series (two each from 1937, 1938, and 1939), six pairs of exquisite Lalique whisky glasses, and autographs from the Macallan’s master blenders.

Such an exceptional collection requires an equally impressive place to store it all, so the craftsmen at Lalique Maison crafted an opulent cabinet from natural ebony to house it. A true work of art and the only one of its kind in the world, the cabinet as well as the treasures within are a testament to the craftsmanship and exclusivity that define both the Macallan and Lalique.

And while a single fortunate bidder ultimately claimed the day’s prize, we can all raise a glass to the sale’s humanitarian angle: A number charities dedicated to helping the disadvantaged of Hong Kong and throughout Asia will receive funding from the auction’s net proceeds. (sothebys.com, macallan.com)