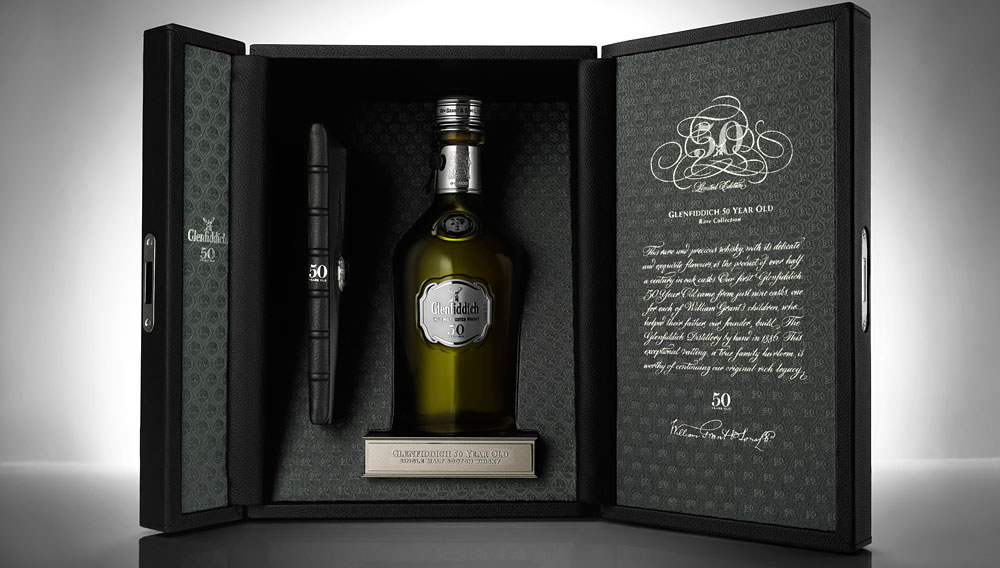 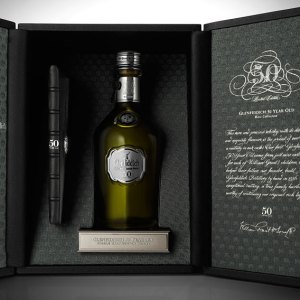 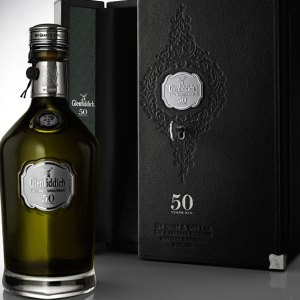 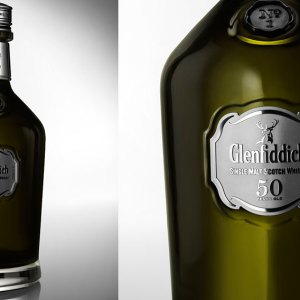 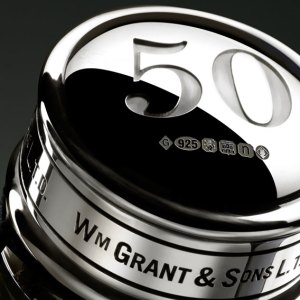 Glenfiddich 50 Year Old, one of the rarest single-malt whiskies ever released by the scotch distillery, will be available to taste for one night only, Wednesday, September 4, at the San Antonio cocktail bar 1919. Priced from $25,000 to $27,000 per bottle, the extremely limited-edition whisky—just 50 bottles were released this year worldwide—will be the showpiece in a tasting that also includes five other single malts, among them the Glenfiddich 30 Year Old and 1974 Vintage. The tasting will be presented along with a five-course meal prepared by chef Stefan Bowers of San Antonio’s Feast restaurant. David Allardice, Glenfiddich’s ambassador, will host the event and lead 20 lucky guests ($1,500 each) through a tasting of the vibrant and complex scotch, which features notes of zesty orange marmalade and vanilla toffee, followed by layers of herbs, fruit, hints of smoke, and a dry oaky finish. (210.227.1420)