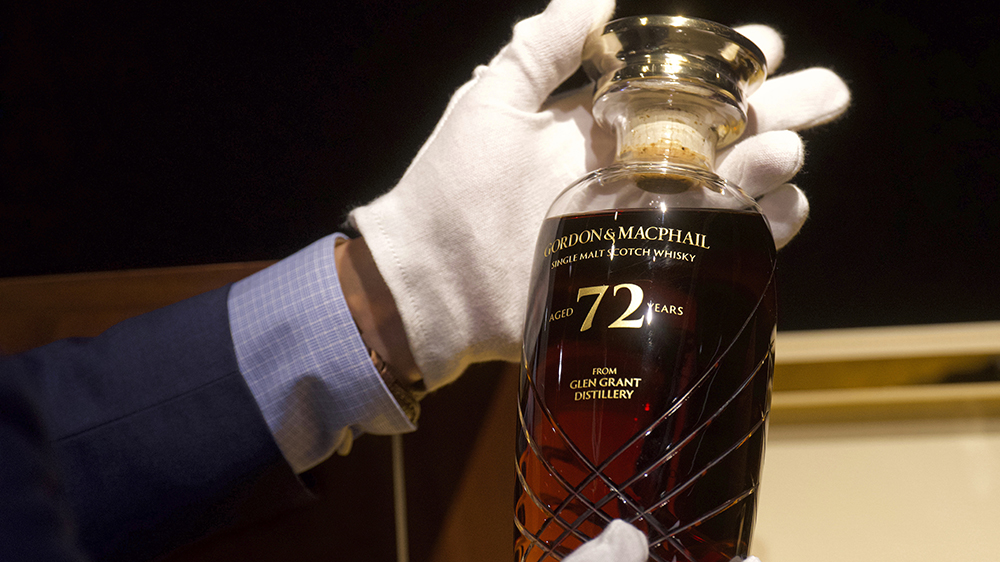 First it was trading cards. Then coins. Now the rare whisky market is experiencing a boom.

We may not have reached October yet, but 2021 is shaping up to be a record year for the single-malt Scotch whisky secondary market, according to a whisky consultancy firm based in the UK (h/t Barron’s). If projections hold true, the market is expected to reach $102 million in sales before the December is over, which would easily set a new record.

If sales do reach that mark, it would represent a 30 percent increase over 2019, according to the report by Rare Whisky 101. The secondary market recorded $79.6 million in sales that year. If you’re wondering why the consultancy firm compared 2021 numbers to those from 2019, it’s because the rare whisky market, like so many others trading physical goods, was heavily affected by the coronavirus pandemic in 2020. (Despite numerous disruptions, the rare whisky sold at auction brought in $72.7 million last year, so it wasn’t a complete write-off.)

“In our view, the pandemic has shown us that physical assets, such as whisky, have become ever more popular,” Rare Whisky 101 co-founder Andy Simpson said in a statement to Barron’s. “When combined with a growing global consumer thirst for single malt, which shows no signs of slowing, we see no reason why prices will not continue to rise for the right bottles.”

It’s not just the rare whisky market that’s ascendent right now. As Robb Report reported in March, the American Whiskey market is also experiencing a boom of its own. Primary and secondary prices for whiskeys like George Dickel, Woodford Reserve and WhistlePig have hit new heights since 2020 turned over to 2021.