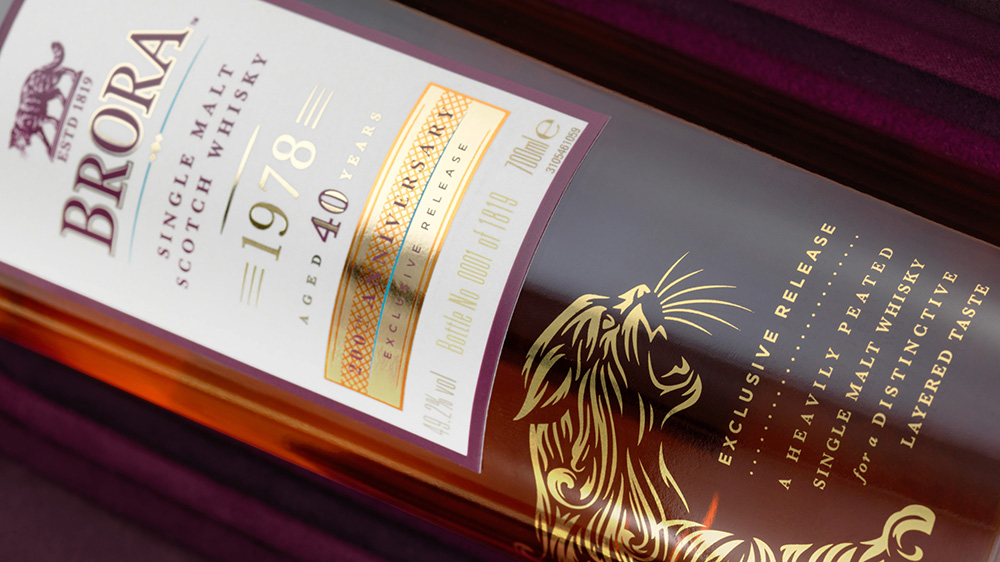 The intoxicating growth in the collectors’ market for single malt Scotch whiskies may be morphing into a hangover for investors and auction houses. Rare Whisky 101, which tracks the sales of whiskies at auction in the UK, reports that its Apex 1000, representing the most popular and collectible bottles—think of it as the whisky equivalent of the S&P—registered a slight decrease in value over the first half of 2019, the first such decline since they started tracking sales in 2014. The 0.26 percent decrease is small, but significant when compared with the 9.91 percent increase over the same period in 2018. The average per-bottle price at auction also dropped by 4.30 percent.

What’s driving the pullback may be, paradoxically, the soaring popularity of single malts, which over the last five years have outperformed more traditional markets such as the FTSE 100 stock index, the Brent Crude oil market and even gold. The result was a glut of bottles being put up for auction; a flood of new collectible releases from distilleries across Scotland; and the opening of new auction houses to handle the volume. More than 71,000 bottles were sold at auction between January and June 2019, a staggering 43.9 percent increase over the first half of 2018.

Some distilleries have fared better than others. Macallan, for years the gold standard of collectible single malts, still controls an enormous share of the market—more than 16 percent of all bottles auctioned—but it shows a marked decline in investor rankings, which measures demand and increases or decreases in value. The venerable distillery slipped from 4th to 7th place in the ranking, while the top two spots were taken by the comparatively under-the-radar Springbank, based in Campbeltown, and Brora, mothballed since 1983 but slated to begin production again next year.

Edgar Harden, whose Old Spirits Company deals in collectible single malts, places blame both with distilleries, who are cranking out as many limited editions as they can, and auction houses that fail to show restraint. “These releases are offered in great quantity at auction, meaning that it’s a buyer’s market; auction houses should be more responsible and not sell [multiple] bottles of the same item in one sale.” He also posits that there are fewer rare “old dusties” from decades gone by “because it has been collected and drunk — and what does appear on the market often now carries a high reserve and can go unsold.”

Rare Whisky 101 co-founder Andy Simpson cautions against a negative outlook for the long term. “We remain confident that the right bottles from the right distilleries will continue to offer a strong investment proposition,” he asserts, citing a slight rebound in performance even over the last few months. As with other markets, however, the elephant in the room — or the distillery, if you will — is Brexit. “Continued uncertainty over the UK’s post-Brexit future,” Simpson says, “makes it very difficult to predict how the market will perform in the latter half of 2019.” Having a dram of fine whisky at hand will certainly help with digesting the news, regardless of the outcome.