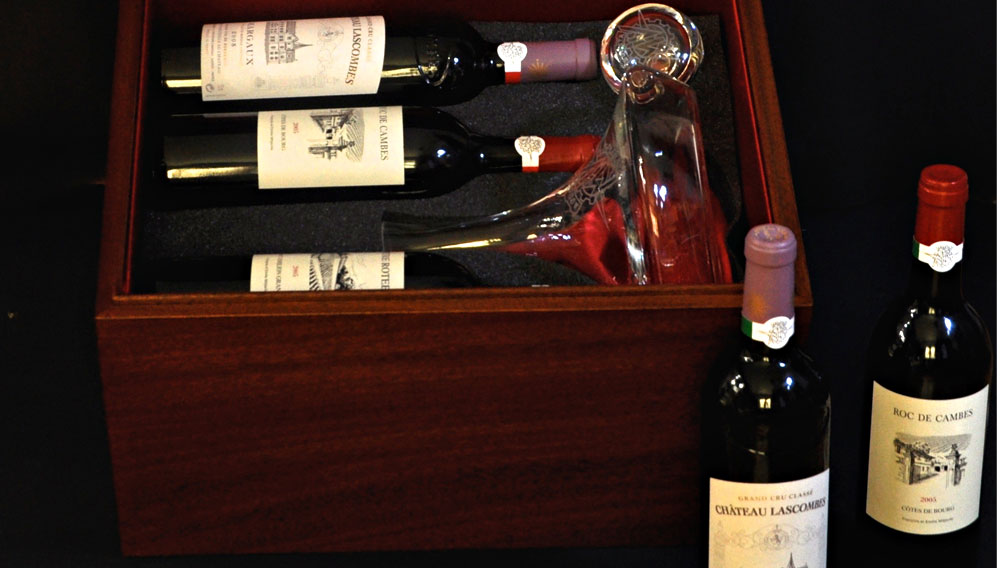 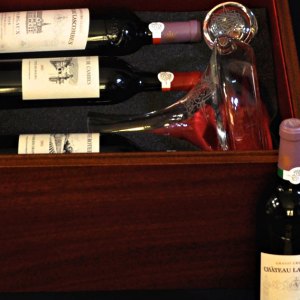 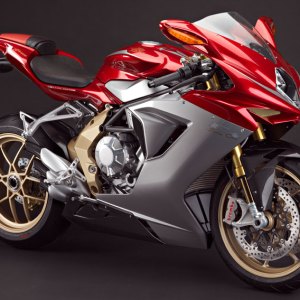 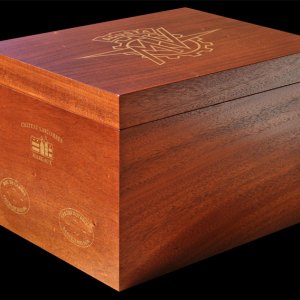 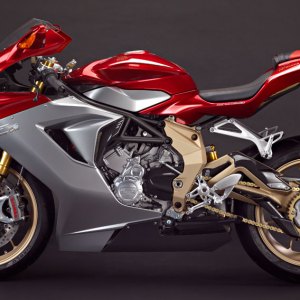 Geneva-based wine purveyor, Wine & Trust SA and legendary Italian motorcycle brand MV Agusta recently released a limited-edition wine case, and its purchase grants the buyer a chance to win a 2012 MV Agusta motorcycle. In total, four bikes will be given away at this year’s EICMA motorcycle show in Milan in November: two MV Agusta F3s, the 2010 EICMA’s Most Beautiful Bike winner; a limited-edition F3 Serie Oro, an up-spec version of the F3 with distinguishing gold details (only 200 will be produced); and an F4 1000 RR, which is rumored to be the world’s most powerful superbike, with a 201 hp 4-cylinder short-stroke engine. As for the mahogany cases (priced at about $1,860), all 1,000 examples feature an MV Agusta silk-screened carafe, a brass numbered plate that serves as entrance into the motorcycle lottery, and five bottles of Bordeaux: a 2008 Château Tertre Roteboeuf Saint-Emilion Grand Cru, two 2009 Château Lascombes 2ème Grand Cru Classé Margaux, and two 2006 Château Roc de Cambes Côtes de Bourg. Every wine label is specially crafted and features notes about MV Agusta’s history. (Purchase through Wine & Trust SA, +41.22.301.4560, www.wine-trust.com)