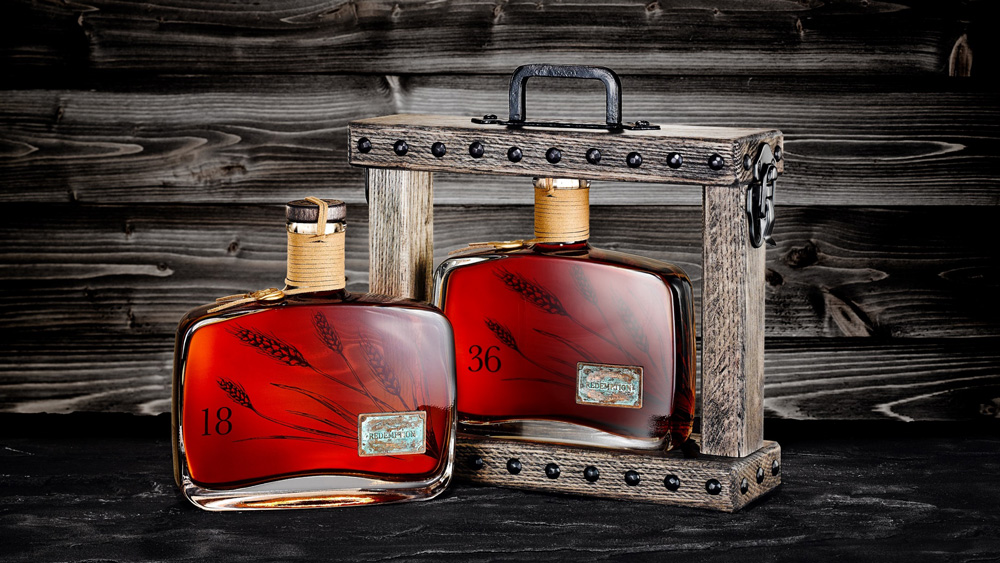 No doubt there are many card-carrying members of the elite Drinking Class who identify as purists. Of those, however, there are likely but a few who’d just as soon sip Drano as they would a high-priced bourbon or rye whiskey hailing from America’s preeminent contract distiller, MGP in Lawrenceburg, Indiana. The ensuing bit of blasphemy may well put off those who count themselves among such persnickety partakers, and that is both a pity (for them) and a blessing (for the rest of us). Because no matter the point of origin, the two whiskies that wound up in Redemption’s new Ancients Collection are not to be missed, but — thanks to a serious dearth of supply — almost everyone will (miss, that is). So the more turned-up purist noses, the better.

Redemption’s 18 Year Old Barrel Proof Rye ($400) and 36 Year Old Bourbon ($1,200) feature whiskies laid down in 1998 and 1978 respectively, at what is often referred to disingenuously as “the old Seagram’s distillery in Lawrenceburg.” That’s MGP. And that’s okay. 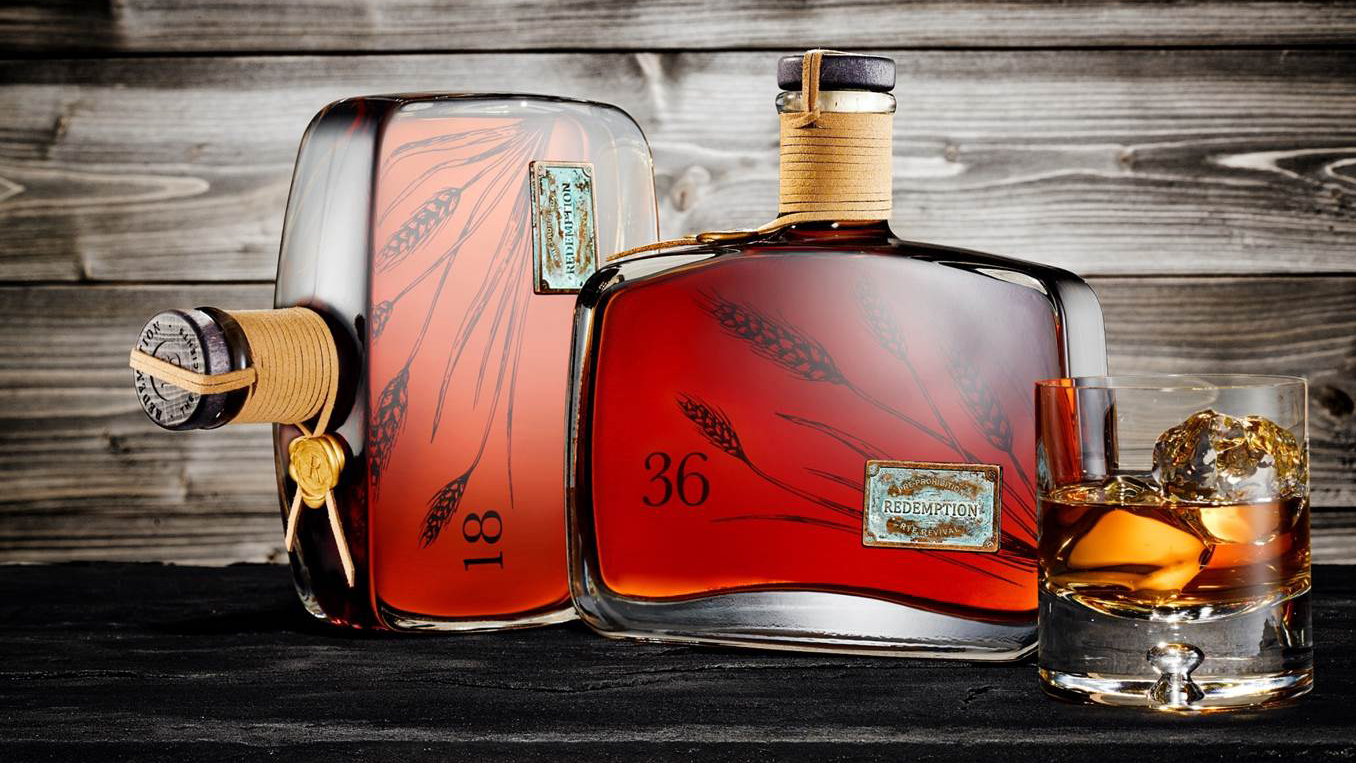 The 18-year-old rye is a 109.9 proof powerhouse that smells of sage and an old cedar chest. It brims with rich flavors like caramel apple, hot cocoa, and almond. There are bright citrus notes as well, and a soothing finish that covers the whole mouth like a warm blanket. Redemption just released 600 bottles to market and claim that is the whole caboodle. So needless to say, unless you’re being paid by the word, finding the stuff will be a challenge.

Weighing in at 97.6 proof, the 36-year-old bourbon is a magnificent mash-up of rustic scents (saddle leather, cigar box), hearty palate pleasers (BBQ ribs, cherry pie, black licorice), and an unexpected etherealness. Indeed, it’s downright baffling to ponder a whiskey that’s this — well — this ancient possessed of such a delicate mouth-feel and fleeting finish. Of course, it’s best not to over-think such things. Leave that to the purists. Oh, and there are only 18 bottles in existence so, Godspeed, rare whiskey lovers!