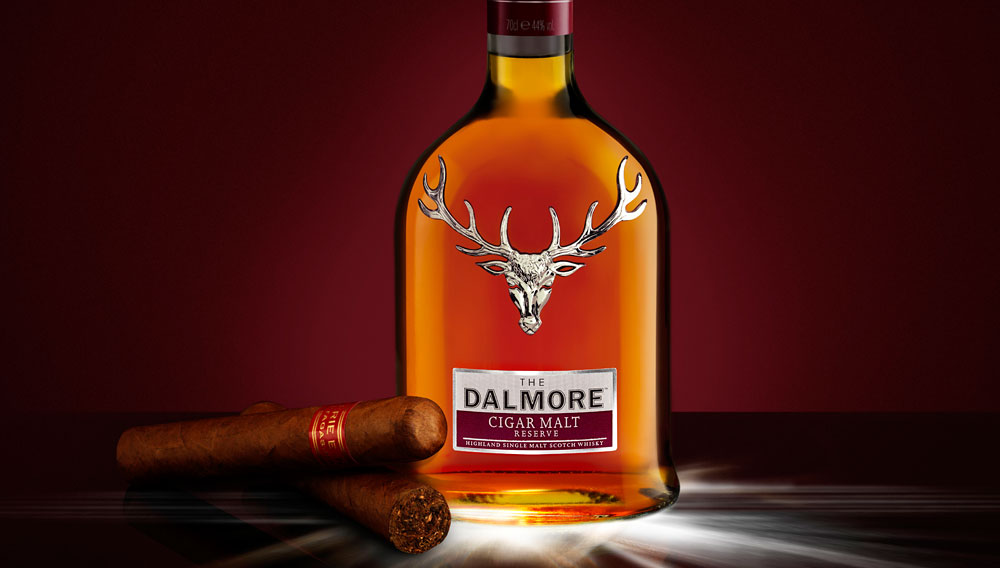 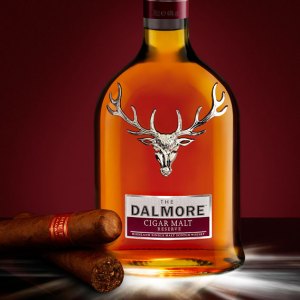 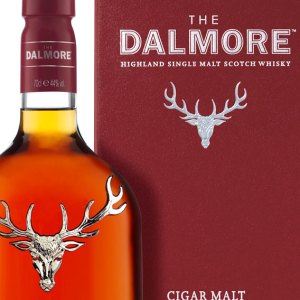 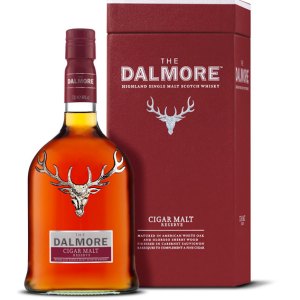 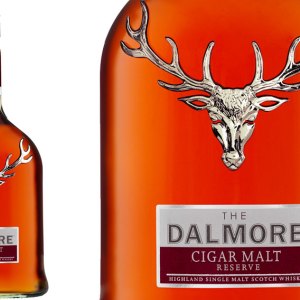 Back in 1998, The Dalmore became the first distillery to create a single-malt scotch specifically for cigar smokers. Of course, this made perfect sense, as there was a cigar boom going on in America—one of The Dalmore’s biggest markets—and the distillery’s master blender, Richard Paterson, was an avid cigar smoker. Appropriately, the spirit was called The Dalmore Cigar Malt. It incorporated both whiskies aged in sherry barrels and ones aged in ex-bourbon barrels. However, when the cigar craze subsided and antismoking sentiment grew, the whisky was eventually taken off the market, much to the chagrin of its many fans, smokers and nonsmokers alike. Finally bowing to consumer demand, a few years ago the distillery brought out a limited-edition replacement for the cigar malt, Gran Reserva, which, however, did not carry the word cigar on its label. Nonetheless, it sold out within a year and was not brought back.

But now, with cigar smoking once again in vogue, The Dalmore has introduced a new and vastly improved cigar malt, The Dalmore Cigar Malt Reserve ($125). As Paterson notes, it is a completely different single malt from his two previous versions, and was inspired by today’s trend toward fuller-flavored cigars, such as the Honduran Hoyo de Monterrey or both the Dominican and Cuban versions of Partagás. In fact, the bright-red box of The Dalmore Cigar Malt Reserve and the red band on the bottle’s label are reminiscent of the red band of the Cuban Partagás Serie D No. 4. Befitting a medium-full-bodied cigar, the flavor of the 88-proof Cigar Malt Reserve is packed with citrus, plump red fruit, and vanilla-soaked spices—the result of Paterson’s using 30-year-old Matusalem oloroso-sherry butts for 70 percent of the recipe, then adding bourbon-barrel-aged whiskies for the next 20 percent and topping it all off with single malts aged in Cabernet Sauvignon barriques from the Saint-Estèphe appellation of Bordeaux. Indeed, this is a whisky destined to light up any cigar smoker’s night. (www.thedalmore.com)