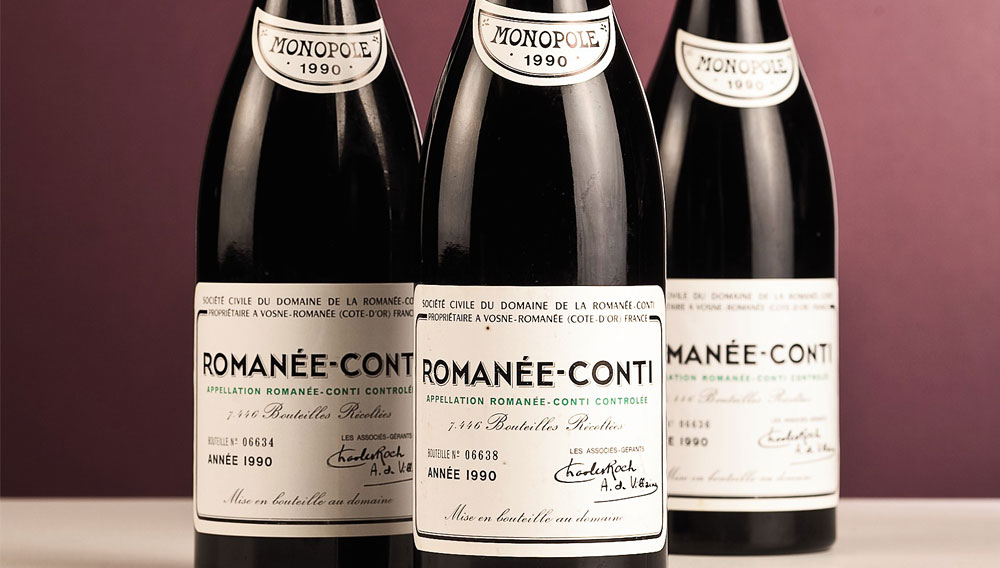 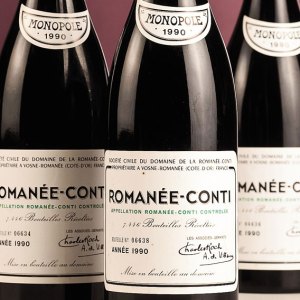 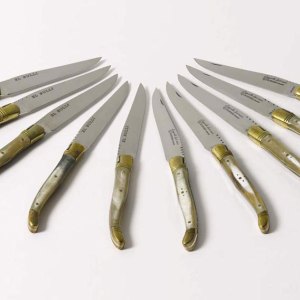 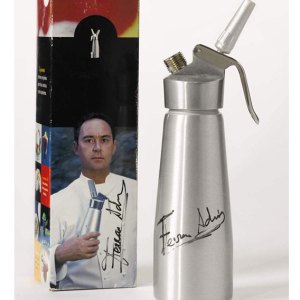 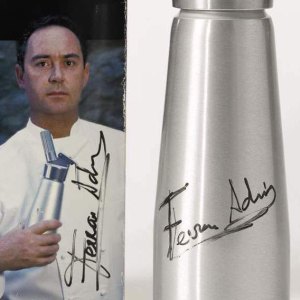 Sotheby’s has unlocked the wine cellar of the famed Catalan eatery elBulli to auction more than 8,800 bottles of wine, many of which were produced exclusively for the restaurant, across two sales in April. The restaurant, which operated on Catalonia’s Costa Brava for more than 50 years before its 2011 closure, was revered internationally for its imaginative haute cuisine; under the chef Ferran Adrià, who served for 27 years, the venue was awarded three Michelin stars.

The highlight of the sales, which take place in Hong Kong on April 3 and New York on April 26, will be a lot that comprises three bottles of Domaine de la Romanée-Conti Romanée-Conti 1990, estimated at $32,500 to $47,500. The largest selection of wines—more than 2,000 bottles—will be from Spain, featuring important vintages from Pingus, Clos Erasmus, and Clos Mogador. Their estimates total $200,000 to $300,000. Collectors can also expect 415 bottles of Rhône from Château de Beaucastel, more than 1,400 bottles of red Burgundy, and more than 1,000 bottles of white, and a copious supply from all five first-growth Bordeaux vineyards.

In addition to wine, other memorabilia from the kitchen will be up for auction, including chefs’ jackets signed by Adrià that have a starting bid of $1,000 and a set of elBulli knives, also starting at $1,000. The auction will coincide with the launch of the elBulliFoundation—a center established by Adrià to study the creative process as used in cooking and other fields—which has opened in the place of the celebrated restaurant. (212.606.7000, www.sothebys.com/elbulli)