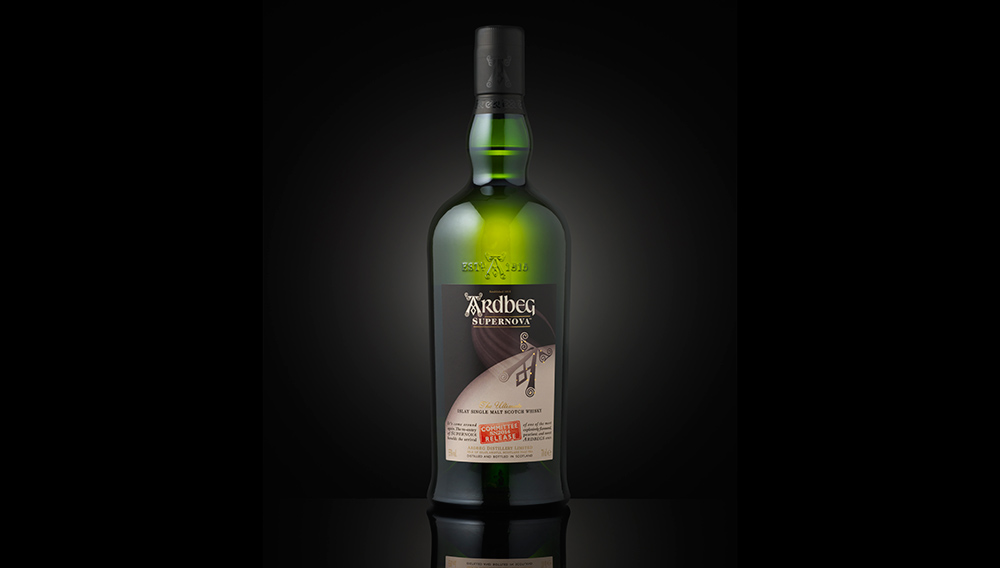 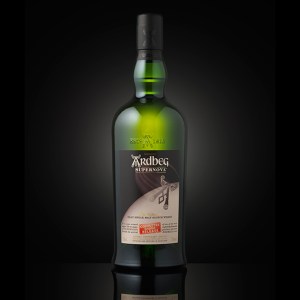 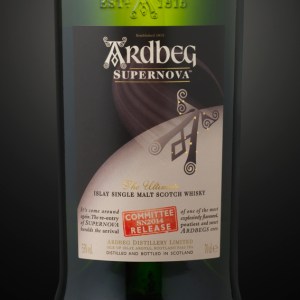 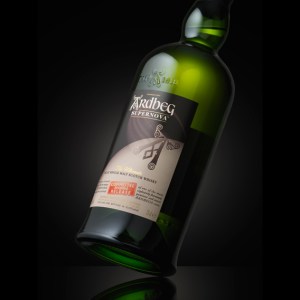 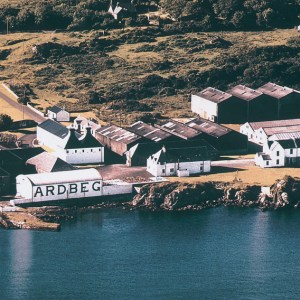 Like the stellar explosion for which it was named, Ardbeg’s Supernova burst upon the single-malt scene in 2009 and then disappeared right after its second bottling in 2010. It was the epitome of an ultraheavily peated Islay whisky, and its absence left a black hole for Scotch-whisky aficionados searching for one of the most robust single malts ever produced. At long last, it’s back, as the Ardbeg Supernova 2014 ($160).

Supernova’s vanishing out of production in 2010 was the result of its popularity, for to create it, Bill Lumsden—head of distilling and whisky creation for the Glenmorangie, the company that owns Ardbeg—had to select barrels of some of the peatiest whisky in the distillery’s warehouses. This meant that, if Supernova remained in production, soon there would not be enough heavily peated whiskies for Ardbeg’s other expressions. Lumsden gave in to demand this year and agreed to produce Supernova 2014—3,000 bottles of it, only 900 of which have been allocated to the United States.

Supernova 2014 comes thundering out of the bottle at 110 proof, and when the barley was peated, its phenol levels measured 100 to 125 parts per million, resulting in the whisky’s smoky character. By comparison, Ardbeg Ten Years Old—highly acclaimed for its concentrated peaty flavor—measured 55 parts per million, making Supernova 2014 a double powerhouse pour. “Supernova is not to everyone’s taste, I know that,” Lumsden admits. “It can be quite brutal.”

To its credit, however, the 2014 bottling contains sherry-cask whiskies, which the previous two Supernova offerings did not, and as a result it carries more sweet and fruity undertones, helping quench the peaty flavors—but not by much. Supernova 2014 bursts with smoked citrus, wet pine needles, briny seaweed, and chili-dusted espresso, all belying its translucent pale-yellow color.

Interestingly, in 2011 scientists from NASA contacted Lumsden to organize an experiment to send samples of Ardbeg into space for three years to see how the whisky would mature in the International Space Station. The results have yet to be tabulated. (ardbeg.com)