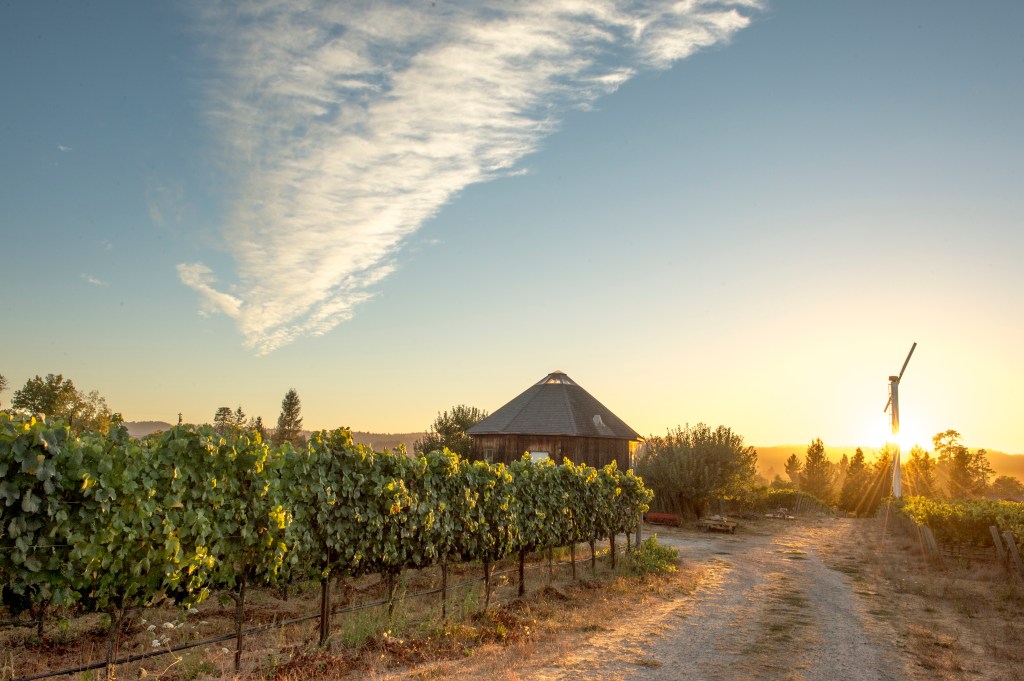 Reuling Vineyard, a Sonoma Coast-based producer of ultra-premium wines, announced today the first release of its highly anticipated Reuling Vineyard Chardonnay (SRP $70). Previous Chardonnay wines sourced from the Reuling Vineyard received some of the highest scores ever given to American Chardonnay from such influential critics as Robert Parker of The Wine Advocate, who twice bestowed 99-point reviews to wines from the site. Winemaker Matthew Taylor, who was previously winemaker and vineyard manager for Araujo Estates and has worked with Joseph Swan Vineyards and Domaine Dujac, considers the Reuling Vineyard to be one of the great vineyard sites in California.

The Reuling Vineyard is currently planted to 2.2 acres of Chardonnay clones from the Montrachet vineyard in Burgundy, and an additional 12.2 acres of the property are planted to Pinot Noir with three clones: Calera, and two different “suitcase” clones from the Vosne-Romanée region of Burgundy. Taylor, who describes his winemaking style as “weight without heaviness,” has brought several of the Biodynamic principals employed at Araujo Estate to the farming of the Reuling Vineyard.

The 2012 Reuling Vineyard Chardonnay, along with the 2013 Rosé of Pinot Noir (SRP $25) will be offered to mailing list members on March 4th, and will ship to consumers and select retail and restaurant accounts beginning in April. Additional information and mailing list sign-ups can be accessed at www.reulingvineyard.com.