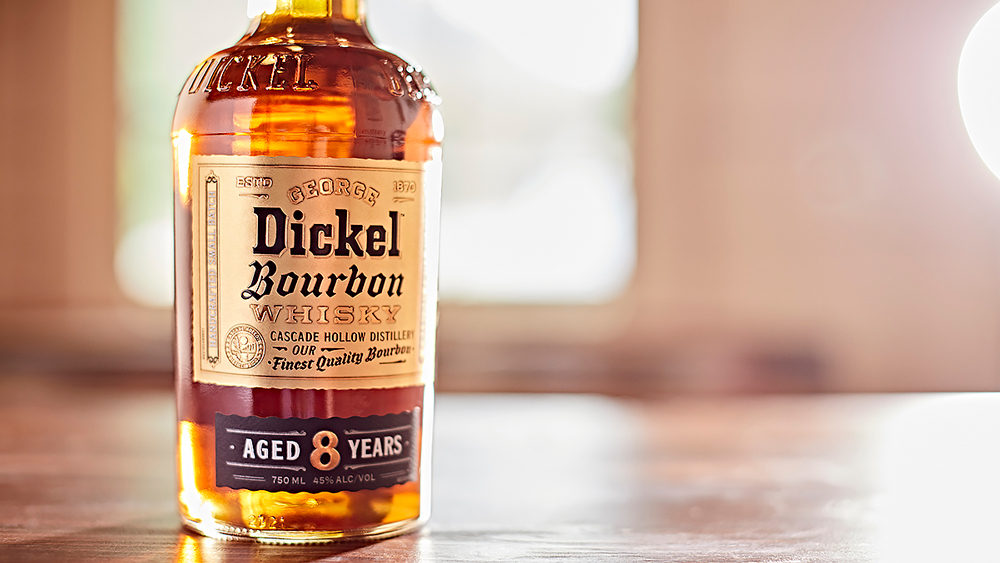 The debate over whether or not Tennessee whiskey actually qualifies as bourbon has been covered quite thoroughly recently. While both sides of this contentious issue are firmly entrenched in their views, it’s inarguable that most Tennessee whiskey does meet the qualifications of bourbon in terms of mash bill, maturation and other technical details. The one step that differentiates Tennessee whiskey from other types, however, is called the Lincoln County process. This is when the new-make spirit is filtered through charcoal before being barreled, something brands like Jack Daniel’s claim “mellows” the whiskey.

The other major player in the TN whiskey scene is George Dickel, a brand owned by Diageo and distilled at Cascade Hollow Distilling Co. in Tullahoma with general manager and distiller Nicole Austin at the helm. Over the past few years, Austin, a creative and accomplished whiskey maker, has been responsible for some really excellent Dickel whiskeys, including several bottled-in-bond releases (minimum four years old, 100 proof, distilled at one distillery in one season) that were all over a decade old and priced way lower than their competition on the shelves. The latest in the series, a 13-year-old spring 2007 vintage, successfully augmented the signature Dickel funky toasted grain notes with strong flavors of cherry and grape. And most recently, Austin has made her mark with the release of the brand-new Dickel Bourbon, which is worth talking about for a few important reasons.

First of all, this properly aged whiskey has a suggested retail price of $33, which really is a bargain for an eight-year-old bourbon. Dickel Bourbon uses the same mash bill (84 percent corn, 8 percent rye, 8 percent malted barley), the same yeast, and even undergoes the same Lincoln County filtration process as Dickel’s Tennessee whiskey. And yet Austin has chosen to call this release bourbon simply based on its flavor profile. According to the brand, she consciously set out to pick barrels to blend together for this permanent addition to the portfolio that veer closer to the traditional bourbon palate rather than that of Tennessee whiskey. The resulting bourbon begins with orange, vanilla and spice on the nose, followed by toasted pecan, some more vanilla and marzipan on the palate. The liquid still reads as a Dickel product, but it’s certainly different from the expressions labeled as Tennessee whiskey.

Now, there is a whole lot of aged Dickel out there to be found for those who are looking. Some of it ends up in things like the most recent Orphan Barrel release, a 16-year-old bourbon distilled at Cascade Hollow, some of it winds up in blends from brands like Barrell Bourbon which sources whiskey from Tennessee, Indiana and Kentucky (among other locations), and some of it winds up as Dickel single barrel releases. Then there’s the core range of Tennessee whiskeys from the distillery which are numbered with 1, 8, and 12 on their labels, often confusing consumers (and sometimes bar menus) into thinking these are age statements. To be clear, they are not, they are simply marketing devices. But this new bourbon from Dickel stands out from all of these based on its price, age and, most importantly, flavor. Who knows what else Austin has in the works, but I’m certainly excited to see what other whiskeys she unveils to the world in the coming years.