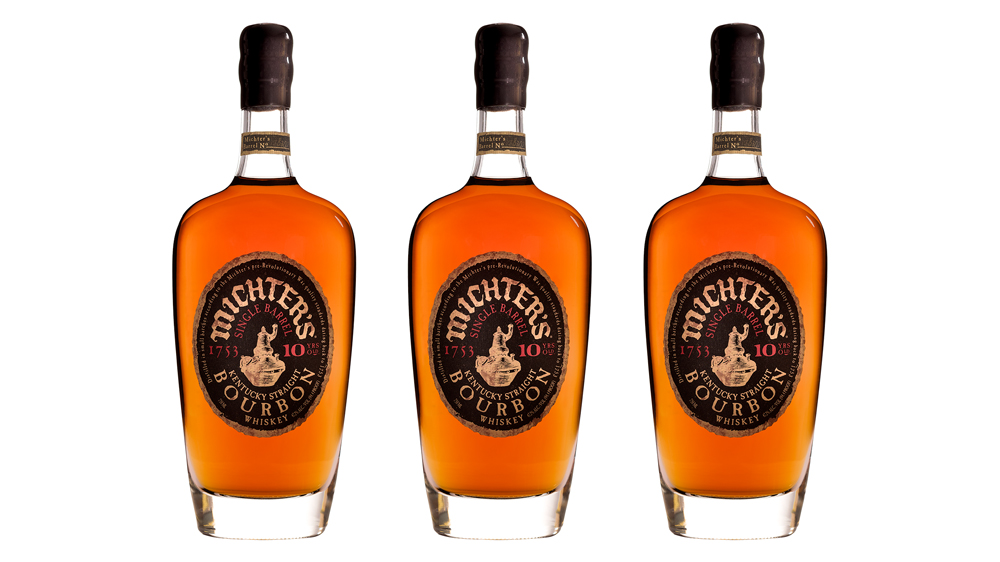 As has been well documented in the whiskey world, Michter’s set a record last year when a barrel of its 10 Year Kentucky Straight Bourbon sold at auction in London for £166,000 ($209,462). That’s a hefty sum for bourbon, even an entire barrel of it, and even for one that’s generally as good as this annual bottling usually is. The 2021 release of Michter’s 10 Year Old Bourbon just hit the market in May, and while you won’t have to pay 200 grand for a bottle, you will likely find it being sold for well above the SRP of $150 if you’re lucky enough to spot it in your local liquor store. So this all leads to the question: Is it worth it?

Of course, the answer to that is entirely subjective, based on your drive to acquire bottles of limited-edition whiskey and the means you have to do so. The 2021 release is rather delicious, but do you want to spend a few hundred dollars on this bottle when you could find comparably aged bourbon for less than $100? In this case, you won’t be disappointed should you decide to shell out the cash. Like past releases, it’s a single barrel expression bottled at 94.4 proof. The liquid here is sourced, as the bourbon that’s being produced and aged at the Michter’s distillery hasn’t reached a decade of maturation yet. But the barrels were stored in its heat-cycled warehouses allowing master of maturation Andrea Wilson and her team to carefully control the interaction between whiskey and wood. Master distiller Dan McKee is in charge of the barrel selection and he’s done a bang-up job here. Classic vanilla and caramel notes explode on the nose, with a bit of peach in between, followed by a palate rich with maraschino cherry, grape soda, white chocolate, butterscotch shell, and a mix of menthol and char that rises and falls on the finish.

Presumably at some point in the not too distant future, at least in whiskey years, there will be 10-year-old single-barrel releases that were distilled at Michter’s, likely at the main Shively distillery or possibly at the small Fort Nelson distillery on Whiskey Row in downtown Louisville. As is always the case with a distillery that is moving from contract distilling or sourcing to producing its own whiskey, or continuing to do both simultaneously, it will be interesting to compare flavor profiles. With a single barrel release that becomes even more complex, as each barrel differs slightly (or profoundly) from the next, and a distillery has to decide if it’s trying to replicate the whiskey it’s been releasing or set out on a completely new path. Whatever the future holds for Michter’s, I highly recommend enjoying this bottle in the present, or maybe snag two and save one to see how it stands up to a Michter’s single barrel release a decade from now.