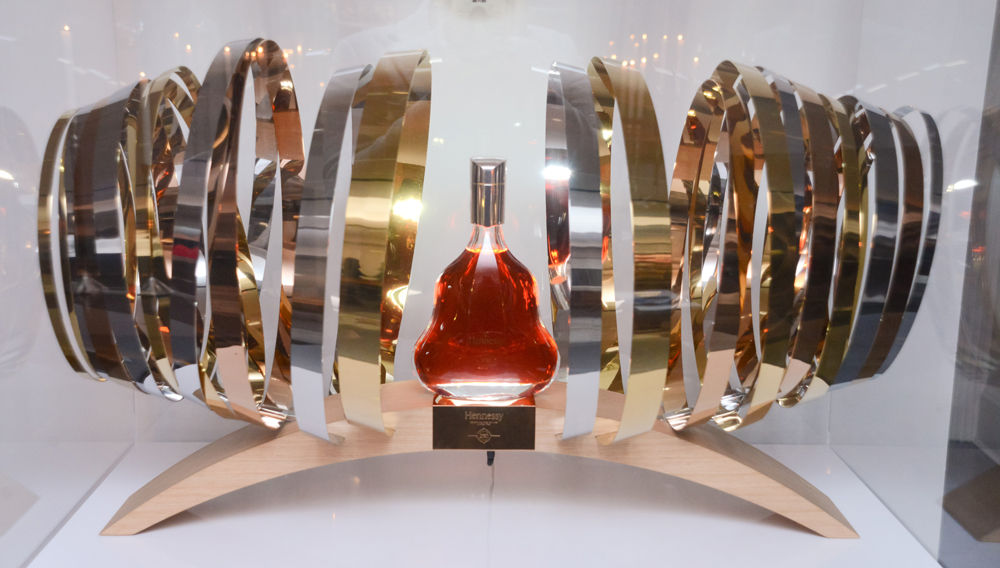 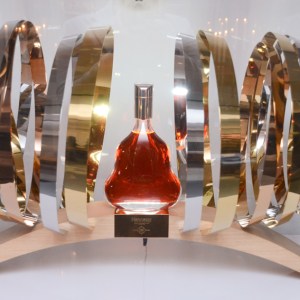 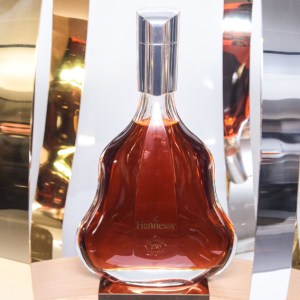 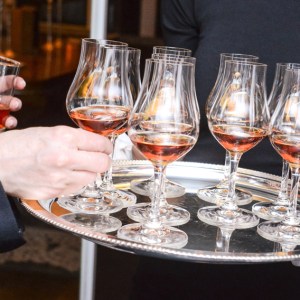 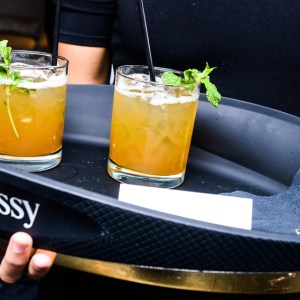 In February, Robb Report Club members became the first people in the United States to taste the most exclusive release yet from Hennessy. The Hennessy 250 Collector’s Blend—to be released to the public in April—is a limited-edition Cognac honoring the brand’s 250th anniversary. Each eau-de-vie included in the spirit was created, blended, and aged by the master blender Yann Fillioux, whose family of Cognac makers has been linked to the Hennessy family for seven generations. His nephew, Renaud de Gironde (also Hennessy’s winegrower relations manager), flew in from France to introduce the spirit to the Club members who attended this exclusive event.

In the Presidential Suite of Manhattan’s Surrey hotel, Club members arrived to welcome drinks mixed with Hennessy V.S.O.P. Privilège Cognac. After de Gironde introduced himself, he showed a video about the history and making of the blend. Members sipped from tasting flutes of the anniversary spirit, taking in aromas of bitter orange and freshly grated nutmeg, licorice, dried peppermint leaves, and saffron. Only 250 66-gallon barrels of the blend will be available worldwide. At the end of the night, Robb Report Club members became the first group of people to preorder the blend. (hennessy.com)