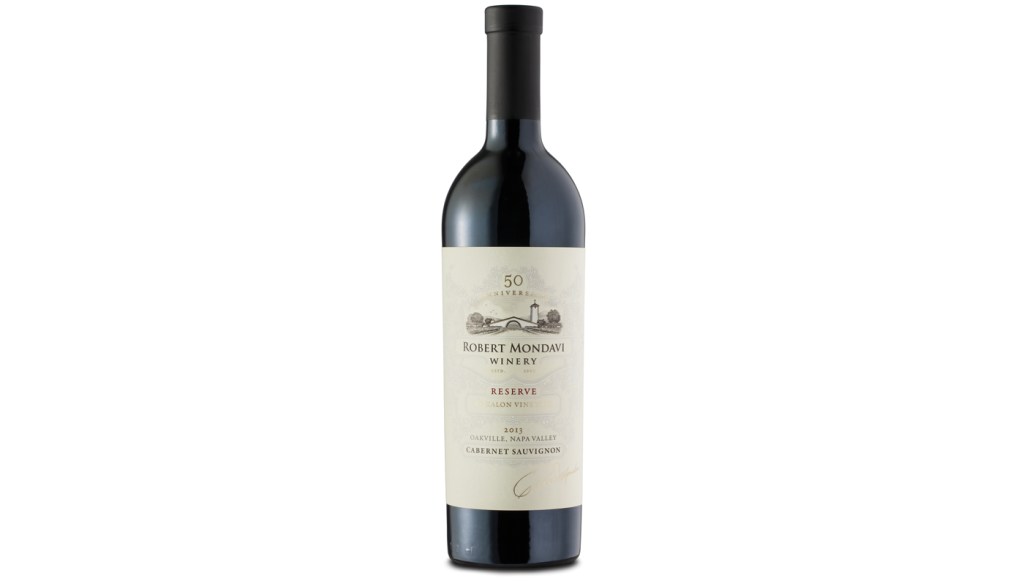 After establishing his winery in the Oakville appellation of California’s Napa Valley in 1966, Robert Mondavi enjoyed early success with his Fumé Blanc—a unique interpretation of Sauvignon Blanc with a deliciously smoky profile. Still, from the start his ambitions included producing red wines on a par with the best from France, and the key to this goal was the To Kalon Vineyard. Though Sauvignon Blanc is still cultivated on this legendary plot of land, discerning minds today associate the site with the highest-quality Cabernet Sauvignon—and with the label’s state-of-the-art winery.

The release of the 2013 vintage coincided with the brand’s 50th anniversary. To honor the memory of the man who more than anyone else put Napa Valley on the oenological map, director of winemaking Geneviève Janssens created the Robert Mondavi Winery 2013 50th Anniversary Cabernet Sauvignon Reserve To Kalon Vineyard ($155): a formidable yet graceful blend of 88 percent Cabernet Sauvignon, 8 percent Cabernet Franc, and 4 percent Petit Verdot that encapsulates the founder’s commitment to making wines that emphasize structure and finesse over showy ripeness. The product of a near-perfect vintage, this vineyard-designate reserve combines blackberry, black cherry, and currant fruit with piquant notes of dark chocolate, ginger, anise, clove, and vanilla. Its sturdy tannins and balanced acidity suggest that this milestone bottling will still be poured when Robert Mondavi Winery reaches its century mark.