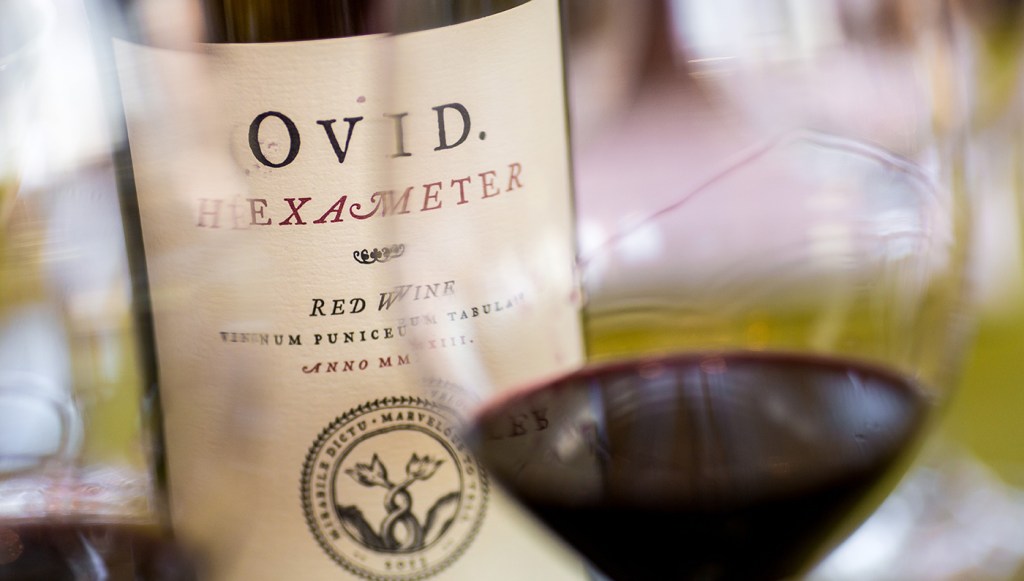 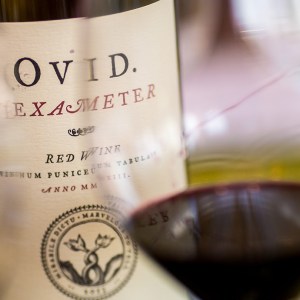 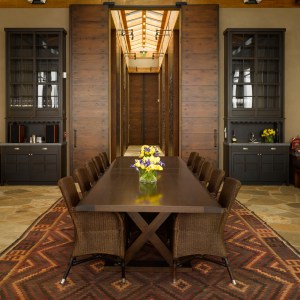 On the subject of love, few could expound more eloquently than Publius Ovidius Naso, author of the Metamorphoses and the Amores, who is best known to the English-speaking world simply as Ovid. A contemporary of Horace and Virgil who lived under the reign of Caesar Augustus, Ovid was a master not only of verse but also of rhetoric, though his arguments, some critics noted, tended more toward the emotional than the rational. But then he possessed an ardent nature: By the time he was 30, he’d already ended two marriages and entered upon a third, and the practical knowledge he thus acquired became the subject of his instructive tome, Ars Amortia, in which he advises both male and female readers on how to find and keep a lover. “Wine,” he notes, “gives courage and makes [one] more apt for passion.”

On Valentine’s Day, the amorously inclined can find no wine better suited to the occasion than Ovid 2013 Hexameter ($285), a velvety, exuberant, and alluring red from the Oakville region of Napa Valley. Founded by Latinist Mark Nelson and information scientist Dana Johnson, Ovid is dedicated to producing poetry in liquid form through the talents of winemaker Austin Peterson and consulting winemaker Andy Erickson, who craft four distinct bottlings, which include the Napa Valley Cabernet Sauvignon, a single-site wine called Loc. Cit., and Experiment, a unique expression of the vineyard not produced in every vintage. In our opinion, however, Hexameter represents the epitome of oenological art at Ovid. The current release, a blend of predominantly Cabernet Franc layered with Cabernet Sauvignon and Merlot, makes the perfect accompaniment to a romantic winter evening, its rich nose of violets, blueberries, blackberries, chocolate, and espresso priming the palate for silken waves of black cherry, pomegranate, dried sage, and wild mushrooms. But Valentine’s Day celebrants should sip carefully; as Ovid the poet also observed, “Wine prepares the heart for love, unless you drink too much.” (ovidwine.com)