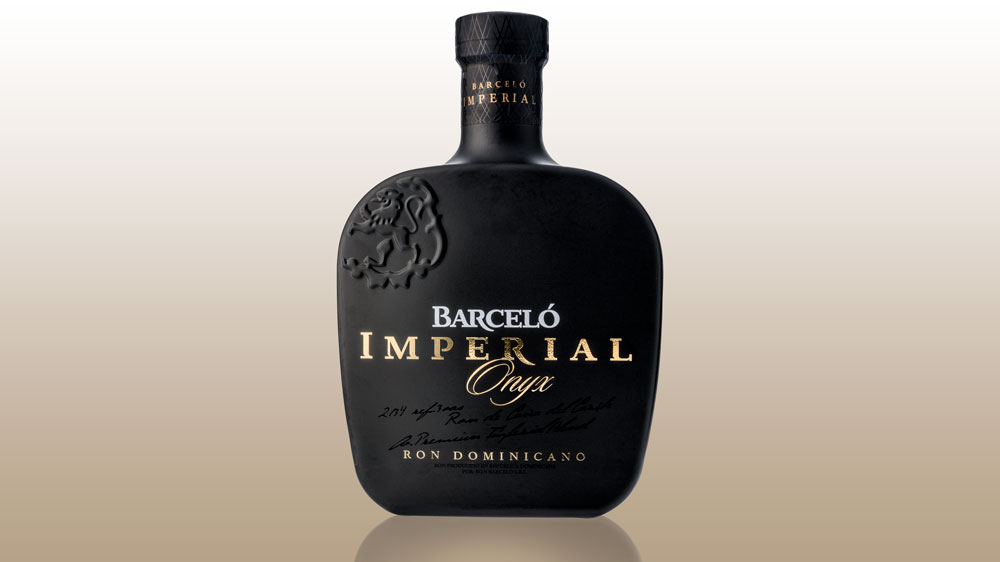 There is an underlying sophisticated flavor to be found in both rum and cigars produced in the Dominican Republic—a D.R. terroir, if you will. This has to do in large part with the soil of the Caribbean nation’s tobacco farms and sugar cane plantations. One of the newest and finest examples of this Dominican characteristic can be found in Ron Barceló’s Imperial Onyx ($40), a new rum that the award-winning rum distillery—founded in Santo Domingo by Julian Barceló in 1930—introduced in March.

The dark añejo blend of 10-year-old rums that compose Ron Barceló Imperial Onyx has been aged in heavily charred ex-bourbon barrels. That fact alone places this premium dark rum in a class by itself, as most Dominican rums are aged in barrels with a lighter, medium char. In addition, Ron Barceló is the only Dominican rum distilled from the juice of freshly cut, estate-grown sugar cane rather than molasses. In fact, instead of coming from distant suppliers, the sugar cane used to make Ron Barceló is sourced from company-owned fields directly adjacent to the distillery—making it very much an estate rum.

The rich, meaty Imperial Onyx rum derives its name from the fact that it has been filtered through black onyx stones. The result is a rum thick with nuances of burnt orange peel, black cherries, and semisweet toasted oak, with a touch of milk chocolate on the finish.

“From pairings with fine dishes prepared by recognized chefs to pairings with high-end cigars, Barceló is more than a spirit; it is a rum that delights the palates of those who taste it,” says Eduardo Galíndez, Ron Barceló’s master distiller. As such, Imperial Onyx proves to be the perfect rum to complement a Fuente Fuente OpusX, Davidoff 702, or Ashton Symmetry cigar—all three of which, of course, are made in the Dominican Republic. And if that doesn’t sate your appetite for the Dominican Republic, perhaps this recently opened Ani Villas resort will do the job.