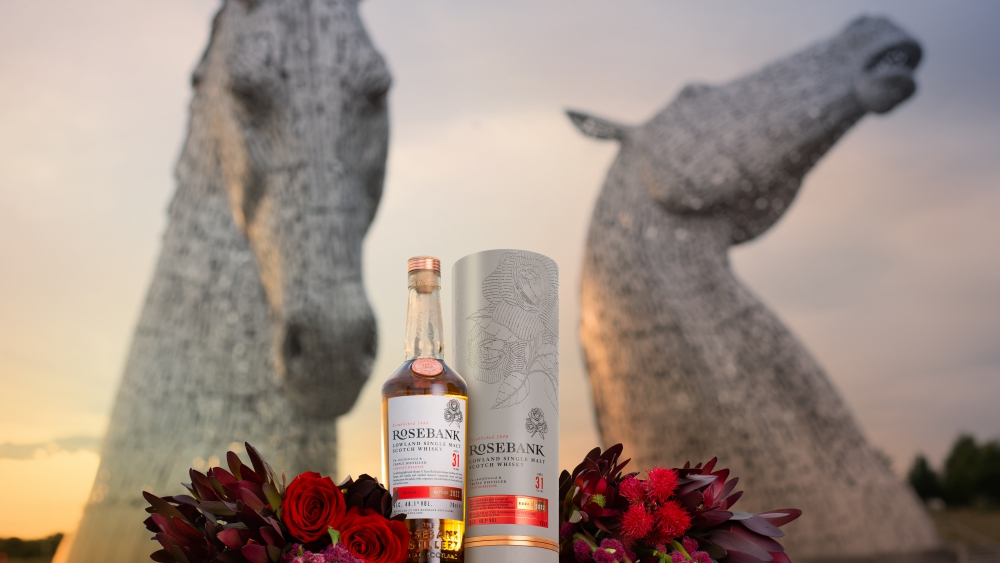 Scotland is haunted, but it’s not just ancient castles with gossamer wraiths flitting around the dungeons and hallways. There are many ghost distilleries as well, but recently some of these abandoned whisky-making sites are being reanimated after decades of moldering.

One of the latest is Rosebank, a distillery in the Lowland region of Scotland that is lesser known but has some excellent whisky to offer, including this new rare 31-year-old single malt.

The Lowland region is known for producing a lighter, more floral style of whisky, according to many experts. The number of distilleries in the area might be dwarfed by its neighbor Speyside to the north, but the unique character of the liquid is definitely worth checking out. A notable difference is that many producers in the Lowland region triple distill their whisky, a style typically more associated with Irish whiskey than scotch. Some names you may have heard of include Auchentoshan, Bladnoch and Girvan, which produces grain whisky for William Grant & Sons as well as Hendrick’s Gin.

Rosebank was a distillery in Falkirk, Scotland that closed in 1993, more than 150 years after it opened. There were various reasons for the closure, but essentially it was not considered financially viable to keep it running at the time. Over the years parts of the property were converted into other businesses, and in 2008 large pieces of metal were stolen from the stills rendering them completely inoperable. But in 2017, independent company Ian Macleod Distillers acquired the site and remaining stocks, and whisky will once again flow from the distillery sometime next year (albeit via new stills).

In the meantime, you can toast to Rosebank’s new life with this 31-year-old single malt, a liquid that was taken from casks that were filled before it was mothballed. The whisky is unpeated and bottled at 48.1 percent ABV. Tasting notes include lime, lemongrass and coriander on the nose, followed by mint, berry and banana bread on the palate. Indeed, this is unlike extra-aged whisky you have tried from other regions. And according to distillery manager Malcolm Rennie it’s the first under his tenure and the last “old Rosebank” release before it opens again to the public.

Rosebank 31-year-old will be available from the Rosebank website starting August 11, and you can find it at retailers in the UK. It’ll be some time before we get to try any whisky from the new distillery, but this taste from the past might offer some clues of what’s to come.