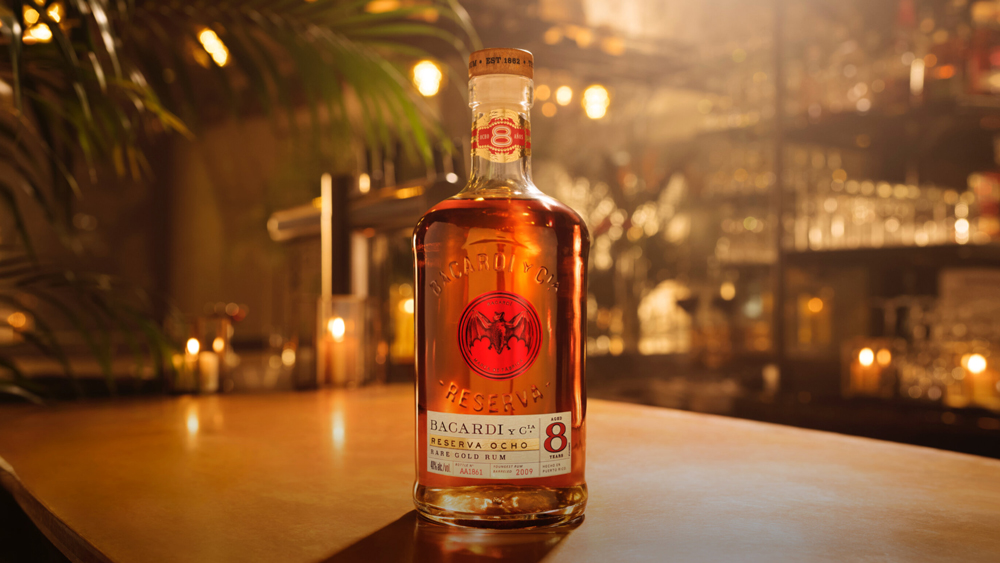 Provenance be damned, the people are going to drink what they want to drink. And in the UK, that means that rum is now outpacing whisky sales, despite the fact that the brown elixir from Scotland (blended scotches like Johnnie Walker and The Famous Grouse in particular) is a local favorite.

According to data released by CGA by NielsenIQ, which measures on premise numbers in the hospitality industry, over the past year rum sales in the UK reached a stunning height of more than £1 billion, or more than 13 percent of all spirits sold. That’s an increase of 51 percent since 2019, and although rum still falls behind vodka, gin and other specialty spirits, it’s a notable shift in consumers’ drinking habits. “We’ve been predicting growth in the rum category for some time now, but its performance since the end of Covid-19 restrictions has been phenomenal,” said CGA client director Paul Bolton in a statement. “Rum’s versatility in cocktails and the explosion of new flavors have both helped to pull in new drinkers, and the successful positioning of premium brands has encouraged a lot of people to trade up from mainstream options.” The main driver behind rum’s surging popularity is young people, with almost half of the market made up of people aged 18 to 34, according to the CGA data.

The UK’s favored type of rum is spiced or flavored over traditional white and dark, though there are craft rum distilleries located in the UK, including London’s Taxi Spirit Co, Scratch British Rums and Jacobite Spirits in Scotland. While the study didn’t list particular brands, presumably the lion’s share of the market is held by the big players who make their rum in the Caribbean like Bacardi, Captain Morgan and Sailor Jerry.

Spirits categories rise and fall over the years as people’s tastes change–for example, it was recently revealed that in the States tequila is set to outpace sales of American whiskey over the next year. In the meantime, don’t shed a tear for whisky because the numbers are still quite strong (nearly £4.5 billion globally in 2021 according to the Scotch Whisky Association). But maybe use this time to order a Dark ‘n Stormy next time you’re in London instead of a scotch and soda.