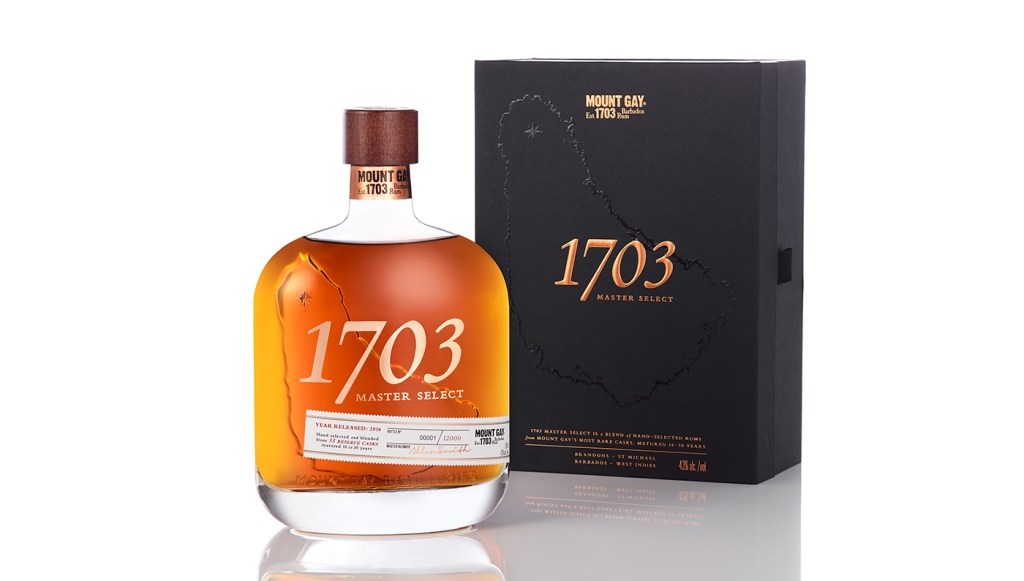 Aficionados know that a fine sipping rum is as complex and rewarding as a great aged whisky or cognac. The larger spirits audience is beginning to figure this out as well; American sales of super-premium rums increased nearly 10 percent in 2016, according to the Distilled Spirits Council. Now, two venerable rum makers—Appleton Estate, based in Jamaica, and Mount Gay, in Barbados—are elevating the art still further with their new limited edition luxury bottlings.

Appleton Estate’s Joy Anniversary Blend ($250) commemorates the 20th anniversary of Appleton’s Joy Spence’s becoming the first female master blender for a global spirits company. To mark the occasion, Spence has created a blend of column still and pot still rums aged a minimum of 25 years, including some aged up to 35 years—a rarity in the world of rum, where the Caribbean climate ages spirits more quickly than in chillier climes such as Scotland. It includes rum laid down in 1981, the year she joined the Appleton team, as well as her favorite marque, or batch, of pot still rum. Bottled at 90 proof, Joy Anniversary Blend has distinct, slightly funky notes of pot still rum, while maintaining Appleton’s signature notes of orange peel, brown sugar and baking spices. It’s much less woody than expected given how long it rested in oak; the dry, spicy woodiness comes through on the finish, but shares space with notes of toffee and lightly bitter dark chocolate. It’s a majestic rum that surpasses even Appleton’s legendary 21 year old expression. Joy Anniversary Blend is a limited edition—Appleton is releasing just 3,000 bottles in the U.S.—but it’s worth seeking out quickly, just to be safe.

Mount Gay has been a going concern in Barbados since 1703, making it the oldest rum distillery in the world. The 1703 Master Select ($150), a new version of their 1703 Old Cask Selection, is a blend of some of their oldest and rarest column and pot still rums selected by master blender Allen Smith. Aged between 10 and 30 years and bottled at 86 proof, the 1703 Master Select opens with a rush of sweet vanilla and honeyed notes before revealing dry oak, almond, dark chocolate, and caramel mid-palate. The finish is long, dry, and warming, much like a whisky. Its style is classic Mount Gay, light and approachable, but its depth and complexity elevate it to another level. The 1703 Master Select is limited to 12,000 bottles worldwide. (appletonestate.com, mountgayrum.com)