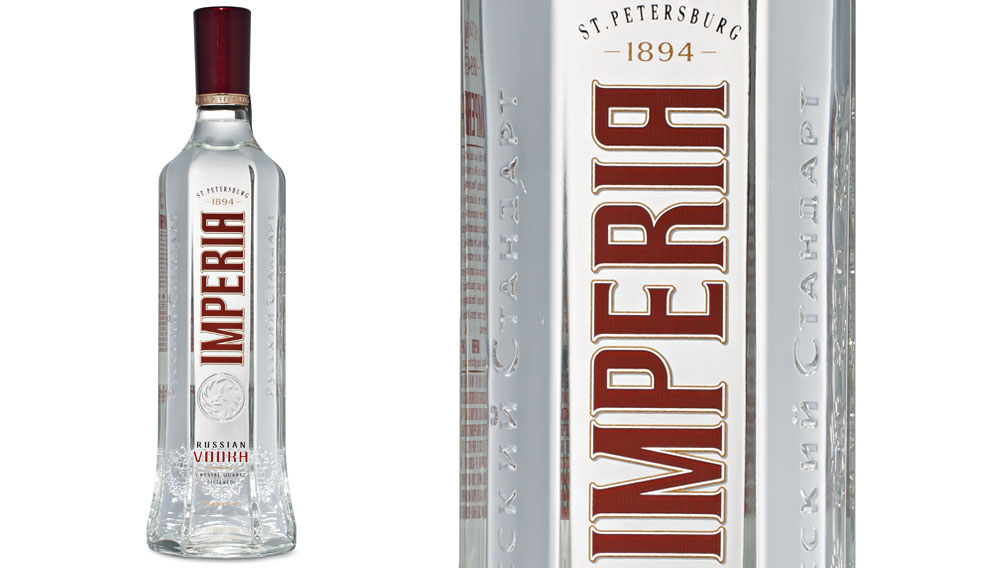 Although some credit the Moscow Mule with kicking off the vodka craze in 1941, it was the penchant for vodka martinis “shaken, not stirred” by Ian Fleming’s fictional secret service agent James Bond in the 1950s that launched this Russian distillate’s popularity. And few vodkas are more Russian than Russian Standard’s Imperia, that country’s best seller and one of the first to carry a Certificate of Origin from the Russian Federation. Made from an 1894 recipe with hand-selected winter wheat and glacial waters from Lake Ladoga, it is distilled eight times, filtered through charcoal four times, then refiltered twice through quartz crystals mined from the Ural Mountains. The taste of sweet wheat is wrapped in a spicy veil with a hint of pepper in the finish, perfect either shaken or stirred. ($70)