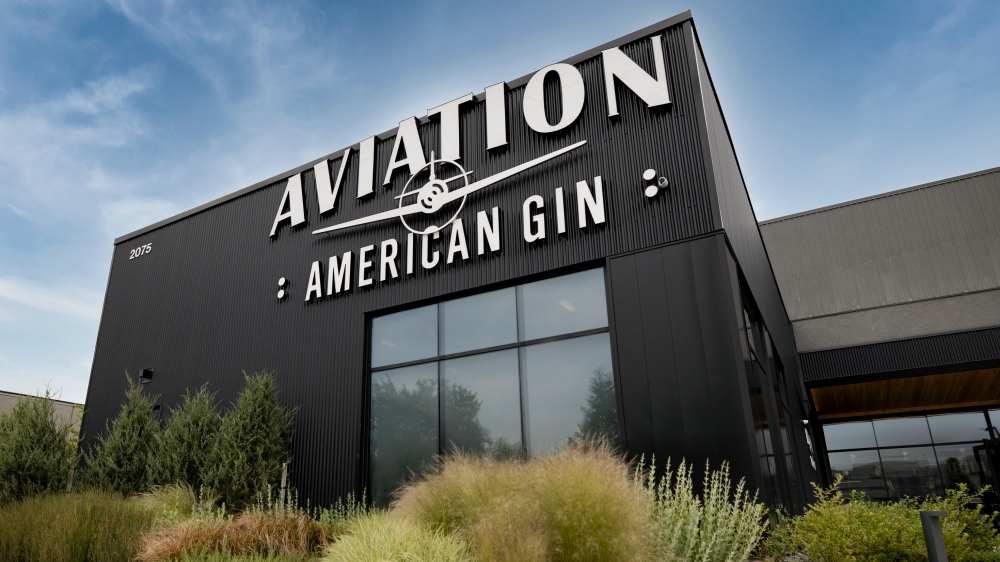 In the crowded world of celebrity spirits, somehow Ryan Reynolds’ Aviation Gin just seems less obnoxious than the rest. Maybe it’s because his spirit is gin and not tequila (which virtually every famous person is now hawking), or maybe Reynolds just has that old-school Hollywood boozy charm. Whatever the reason, his new Aviation Gin Distillery and Visitor Center is now open to visitors in Portland, Ore.

Aviation Gin wasn’t started by Reynolds, but he has been its biggest cheerleader since acquiring a major stake in the brand in 2018. Up until now, this new American dry gin (made with botanicals including French lavender, anise seed and sarsaparilla) has been produced at House Spirits Distillery in Portland, which sold the gin to Davos Brands in 2016. Davos and Aviation were subsequently acquired by drinks giant Diageo in 2020, which made Reynolds’ investment a smart one, if not George Clooney level.

Now Aviation will be distilled and bottled in this new 33,000 square foot facility with a tasting room, cocktail bar and gift shop. Hollie Stephenson is coming onboard as the distillery director, bringing a long background in brewing to the world of gin. Most recently, she was the head brewer at Diageo’s Guinness brewery in Baltimore, Maryland. Oh, and Reynolds’ office will also be on display, which in a quirky marketing move will double as an “escape room” where visitors can solve puzzles. “If a grown-up theme park and a bartender fell in love and produced offspring, it would be this gin factory,” said Reynolds in a press release.

Visitors will be able to tour the facility to check out everything from distillation to bottling to tasting in groups of 12 at $28 per person. If you want to skip the tour, you can also just visit the bar and partake in cocktails like Ryan’s Nitro Negroni, Fizzy Bees Knees, Grapefruit Collins, Aviation G&T, Saturn and the Flora Dora.