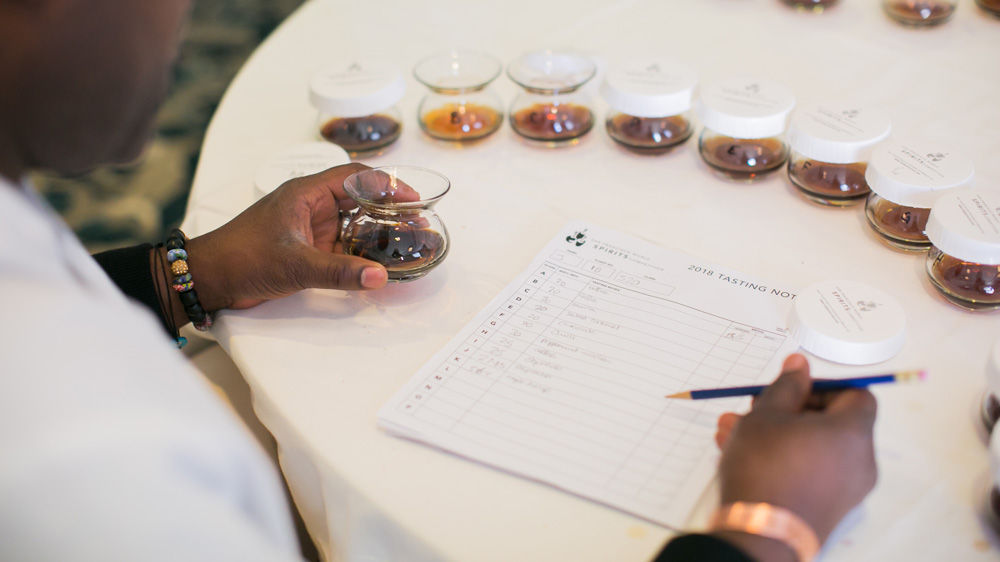 A little-known whiskey brand from Taiwan, a members-only single-malt merchandiser based in Scotland, and America’s largest family-owned spirits company were just announced as the big winners at the 18th annual San Francisco World Spirits Competition (SFWSC), one of the world’s most prestigious concours and the largest event of its kind in the U.S.

Headquartered in northeastern Taiwan, Kavalan may well be the unlikeliest recipient of the Distillery of the Year award in SFWSC history. Compared to its far-better-known old-world forebears, the decade-old facility is practically an embryo. And nobody will ever confuse the subtropical climes of Yilan County with the cold, windswept islands and lush glens of Scotland. Yet somehow, under the direction of master blender Ian Chang, Kavalan has from the beginning consistently barreled whiskies that rival the very best liquid from its spirit animal, Scotland’s Speyside region. See for yourself with a dram of Kavalan Solist Vinho Barrique Single Cask Strength ($250) or the PX Sherry Cask Single Malt Whisky ($699).

The SFWSC’s Director’s Award of Excellence went to the Scotch Malt Whisky Society, an Edinburgh-based organization that offers its members the opportunity to purchase exceptionally rare bottlings culled from single casks. The Sazerac Company—which owns Pappy Van Winkle, Buffalo Trace, and Southern Comfort, among many other brands—was named Importer of the Year, which was a bit of a surprise selection given that U.S. brands make up the crux of its portfolio. In recent years, however, Sazerac has made significant inroads into Mexico and Ireland.